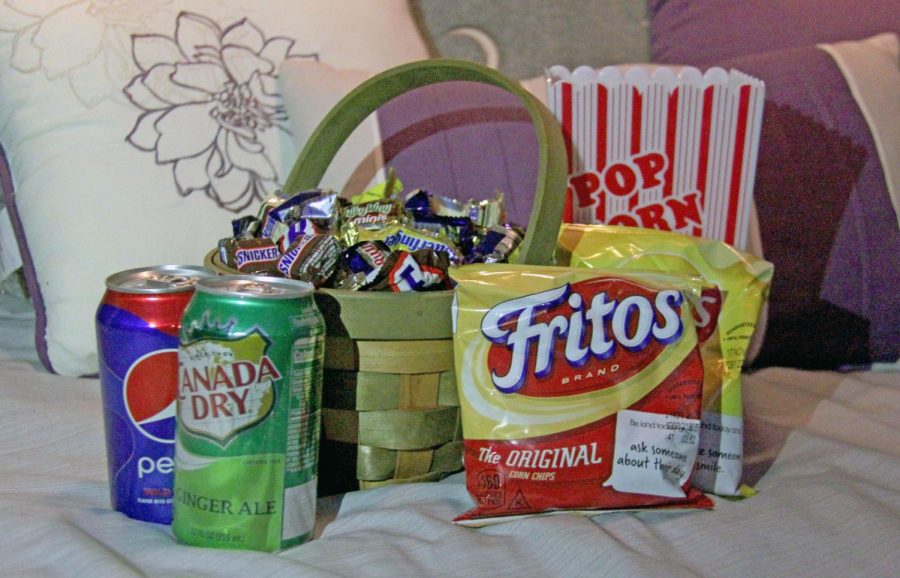 A free movie will be offered by LISD on Tuesday, Oct. 20 at The Stage at Grandscape from 7-9 p.m. Movies have been offered every Tuesday in October, with the final one on Oct. 27.

“The initial thought behind it was that we’re really working hard to continue to show that LISD is a family; I think that was very evident when COVID-19 first struck,” LISD director of marketing Bill Lee said. “People didn’t realize that when school was out, they weren’t just losing the classroom time, they were losing a lot of their own family.”

“The family movie night with Grandscape originally started in July,” Lee said. “It was right in the middle of COVID-19 and it was too soon for us, so we postponed it to September. We looked at September and [decided since] school was just starting, and [had] already been delayed, we [would] push it to October. It worked out well, because they were going to do Halloween themes.”

LISD has partnered with Grandscape to present the LISD Family Movie Nights: Halloween Edition. Grandscape has recently opened, offering a variety of food and entertainment options.

“Grandscape is a brand new development and LISD is the official school district of Grandscape, so it was a great opportunity for us to start one of our marketing campaigns,” Lee said. “They just opened; they’re only about 50% open, so it’s one of the very first things that we’ve done together as a partnership.”

LISD has plans to continue their partnership with Grandscape and has started to organize future events such as renting out the Galaxy Theaters to premiere LISD videos and public service announcements.

“They want a lot of our student participation,” Lee said. “We’re going to be working with our bands, drum lines and with performing arts people to work with them. We have a lot of future plans that involve [Grandscape.]”