“The Holiday Movies that Made Us” rewinds two classic Christmas films 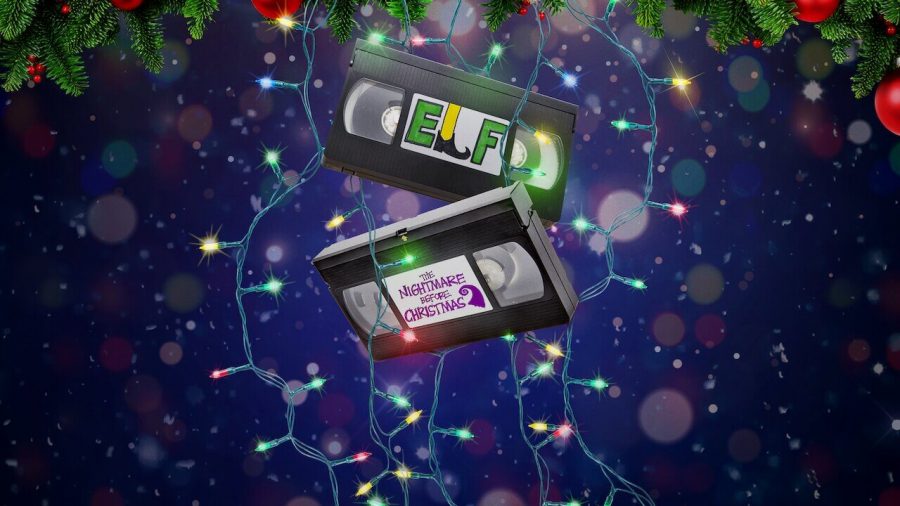 This docu-series takes a look at the stories behind Christmas blockbusters. The first season focuses on two of the most beloved holiday films: “Elf” and “The Nightmare Before Christmas,” and breaks them down from the first idea of the film, all the way to when it reached the box office. The episodes include insider interviews and behind-the-scenes clips of the classics.

The first episode covered the creation of one of the most loved holiday movies, “Elf.” It was interesting to see how they created some of the shots in the film, and how it was all done without any animation or editing. For example, the scenes at the beginning of the movie include Buddy (Will Farrell) surrounded by tiny elves. He was made to look much taller than all of the other adult-sized actors in the same room. The series explained that they didn’t use any editing to make this scene look believable, just a forced perspective.

The second episode focused on the creation behind the controversial movie “The Nightmare Before Christmas.” I still believe this is a movie for October, but I’ll let it slide. Essentially, this movie was a disaster before it was a hit. I won’t say too much, but the stop-motion process was, as you can imagine, extremely long and frustrating, but it was all worth it in the end with the eventual success of the movie.

The only thing I found that distracted me from the comfort of the series was the narration, which was a little bit cheesy. Clips from the films were edited into the series, supposedly for comedic reasons, but they were a little overdone. There were so many cuts between the series and the original film that it was difficult to pay attention.

I have always been fascinated with film and the production of it, so this was the perfect series for me. Although short, this series covered two movies I have loved all my life and I’m excited to rewatch them, now knowing so many new things about the making behind them. My family and I are also obsessed with the holidays and re-watching those iconic Christmas movies, so I loved this series. I am really hoping for a season two so I can continue to learn about what went into some of my favorite holiday films.