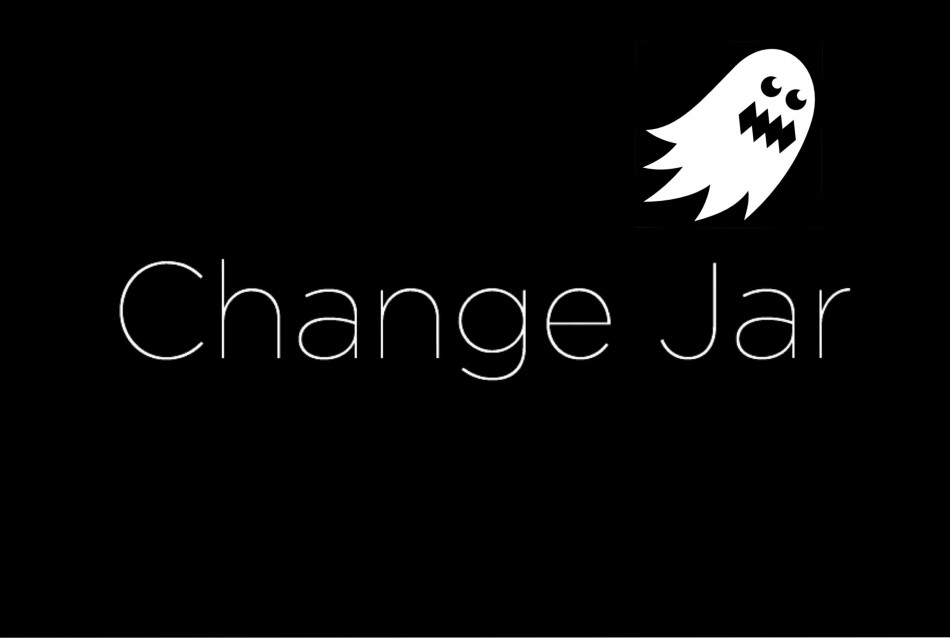 Here are some ghost stories to be read on the day of the dead. This is Halloween. You know you want to sneak a peek of the dark side.

“When I was in 5th grade, my mom decided for her 50th birthday, she was going to get a 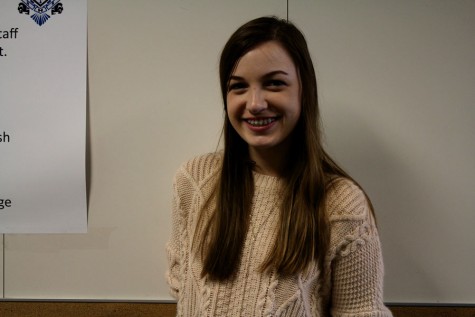 medium. The medium talked about all our family members and then she mentioned a “blue haired lady.” My parents didn’t know who the “blue haired lady” was. But I did. My nephew, about two months before that, had been telling me and my sister a story about how this lady with blue hair tucked him in every single night, and how she was killed by a guy who broke into her house. Me, naturally, thought he was making it up. But when the medium said something about the blue haired lady, I realized my nephew was not making this up.”

“There was a woman and her infant daughter. The woman loved her child dearly and took her everywhere she went. They did everything together. One day, when the child was 6 months old, the mother decided to take her on a roadtrip to the east coast. On their way to the destination, the mother lost hold on the wheel, and the car swerved into a ditch on the side of the highway, flipped completely upside down. The car was unseen from the view on the highway. Hours later, a man was driving down the road with his windows down, and heard a woman’s piercing scream. He slowed his car to a stop, went to the source of the screaming, and saw the overturned, annihilated vehicle in the ditch. It had been completely mutilated. The man was surprised that there were any survi 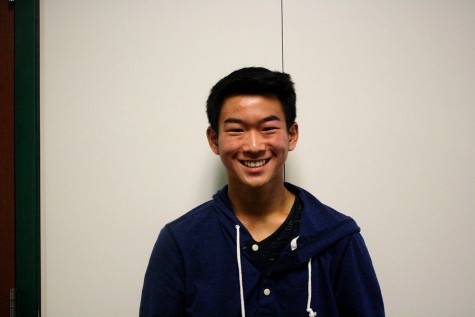 vors, especially a survivor capable of producing such a piercing wail. As he approached the vehicle, he kept hearing the same voice screaming the same bloodcurdling scream. The words, “Please save my child, save my baby.” Because of the way the car was positioned, he was unable to see inside. All he was able to do was call 9-1-1 and wait. Once the police had arrived about 20 minutes later, they were able to flip the car. The baby was extracted. The baby was alive but just barely. At this point, the man was very perplexed. “W-well then what explains the screaming?” he inquired. To which the policeman responded, “Screaming? Oh, that must of been the baby.” “No,” the man replied. “It was a woman, a mother. She kept screaming, ‘Please save my child. Save my baby.” The policeman was beginning to grow agitated and told the man, “That can’t be possible. Whoever was driving that car died upon impact. The wheel crushed her chest, that woman had been dead for three hours.”

“Before I started working security, I was working as a pizza delivery guy. One delivery I made was at a really busy intersection that was out of sight to the main road, but it was close enough so 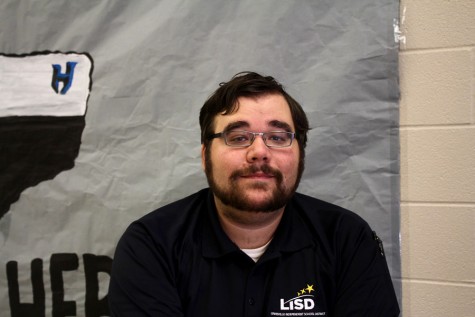 that you could always hear the traffic. I get out of the car and it’s a strange sort of sunset, like everything seems kind of oddly colored. Then the church nearby – the church bell just starts ringing constantly. It was kind of odd, and no one was around. I was like, ‘OK, that’s weird I’m going to deliver the pizza and then leave.’ I start walking and it sounds like paws behind me, lots of paws. I keep looking behind me and there’s nothing. I kinda start freaking out so I get really quickly to the door, deliver the pizza and when I come back out to the car, suddenly there’s all these people around. I hear the traffic again and it had been silent the whole time. I have no idea what happened or anything about it.”