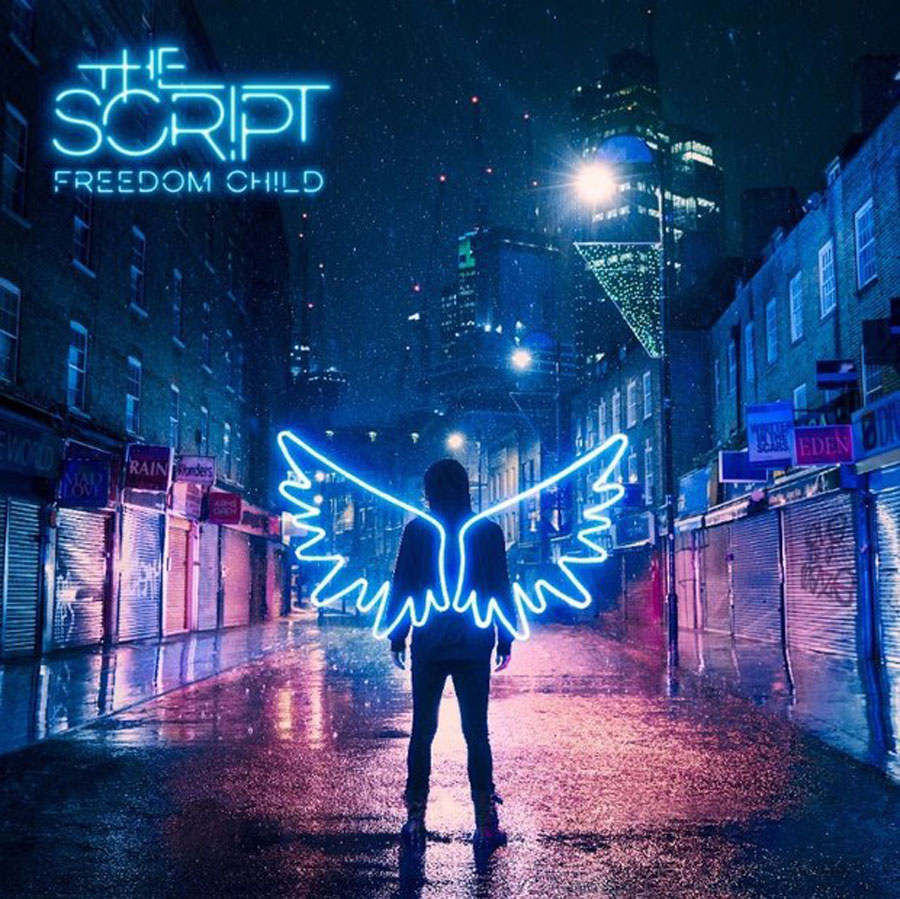 The Script, a band with hits such as “Hall of Fame” and “Superheroes” released their fifth album, Freedom Child, on Sept. 1. After taking a lengthy three-year break from the music industry, long-time fans have been anticipating their return since early July.

Freedom Child is comprised of meaningful lyrics embedded in upbeat, happy songs. On the contrary, The Script’s previous albums have had a fairly similar genre: alternative rock. Much like Linkin Park, their most recent album strayed from their typical soft rock sound, and picked up more of a Chainsmokers vibe.

Their 14-track album starts off with “No Man Is an Island,” an electronic, slightly repetitive and hypnotizing summer anthem followed by their single, “Rain.” The single starts slow and soft before erupting into a beach-vibed rap with bursts of clean, high-pitched vocals.

In contrast, “Rock the World” sounds much like a basic, overplayed, generic pop song. Although “Mad Love” has a pop sound similar to the previous track, it also mixes in a bit of R&B and background shouting.

“Deliverance” gives an action movie vibe. The beginning is intriguingly upbeat and puts you on edge, making you ready for the rest of the song. There’s too much autotune though, which is the complete opposite of my personal favorite song, “Breakeven,” off their first album. “Divided States of America” has an unusual beat, but a good message. This song is all about how the U.S. needs to stand together and learn to agree to disagree. There is kind of a chant at the beginning, which usually wouldn’t work, but considering the subject matter it blends perfectly.

Halfway through the album, “Wonders” starts with a really nice piano, similar to that of “You Found Me” by The Fray. The piano is followed by amazing, smooth vocals and powerful, heartfelt lyrics. Out of nowhere, the beat drops and the rapping returns from earlier tracks. “Love Not Lovers” yet again, starts slow. Following the odd pronunciation of words and nasal sounds are very generic, repetitive beats.

“Eden” is one of my favorite songs off the album because it feels a little bit more like their old music with the soft vocals and low beats. “Make Up” uses vocals similar to Ed Sheeran: slow and meaningful. The message is about insecurities and reassurance, and it’s also now a favorite song of mine.

Near the end of the album, a kind of summer road trip themed song, “Written in the Scars,” combines mellow beats with monotone rapping for a pretty uneventful track. Concluding the album, “Freedom Child” is a powerful song about being yourself, being accepting, and living free.

Overall, I think that, although it was a good album, they should stick to softer vocals; the rapping doesn’t fit the lead singer’s voice well enough. The band’s earlier songs were better, and falling into more mainstream pop sounds is a sure way for them to go out of style.