Everyone will be a “Lover” of Taylor Swift’s new album 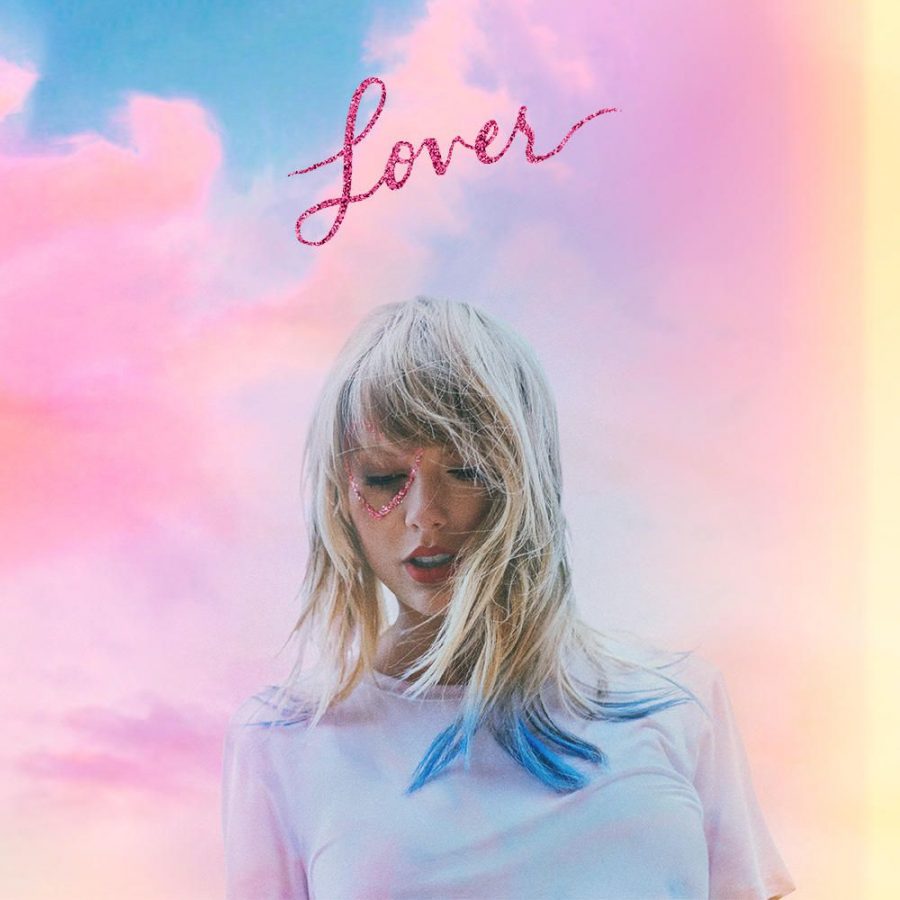 Taylor Swift released her seventh album, “Lover,” on August 23 and as an avid “Swiftie” since childhood, I was highly anticipating this album’s release. Swift is known to publicly release clues about her upcoming albums, and this one was no different. Many “Swifties” were debating song names, meanings, lyrics and more online prior to the album’s release. After my third listen of the entire 62-minute album, I am happy to say that I love “Lover”.

Swift has had a rough couple of years – her mother has been battling cancer, her enemies have attempted to destroy her reputation and she has had many publicly failed romantic relationships. All of these struggles were highlighted in her 2017 album, which expressed a never-before-seen dark side of Swift, aptly titled “Reputation.”

In contrast, “Lover” manifests a free-spirited, confident and grown-up Taylor Swift who is extremely private, politically passionate and completely in love with her long-term boyfriend Joe Alwyn.

The album begins with “I Forgot That You Existed,” which perfectly encapsulates powerful post-breakup indifference. This is a hair flip in song form; it is the best track to start this album with after all the drama of the “Reputation” era.

The third song on the album is my personal favorite. Titled “Lover,” just like the album title, the genius lyrics are coupled magnificently with the 80’s-esque drums typically favored by collaborator Jack Anthonoff. It’s obvious this song is meant for her boyfriend. The beat combined with Swift’s soft vocals and beautiful lyrics make for an intimate and sincere love song.

Directly after, “The Man” is a fierce feminist anthem. I believe every female could relate to this song in some way. I felt understood when I first heard it – I even got chills. In the song, she relays how different her life would be if she were a man and how sick and tired she is of men around her getting more opportunities at success because of their gender. She blends a catchy tune with prevalent social commentary seamlessly.

Coming in at song No. 14 is the Pride month anthem “You Need To Calm Down.” Swift calls out dark-age bigots who, as the title suggests, just need to calm down with their negative social media comments on other people’s life choices. She uses her status to help support and elevate the LGBTQIA+ community. At the end of the music video for “You Need To Calm Down,” she promoted a link to her petition for Senate support of the Equality Act.

This album was incredibly well done. Swift shows off her experience in the music industry because she, and her publicity team, know how to get people excited for new music. The album had great love songs, social commentary, and sick beats. “Lover” deserves to be 2019’s best selling album in the U.S. after only two days of being released.