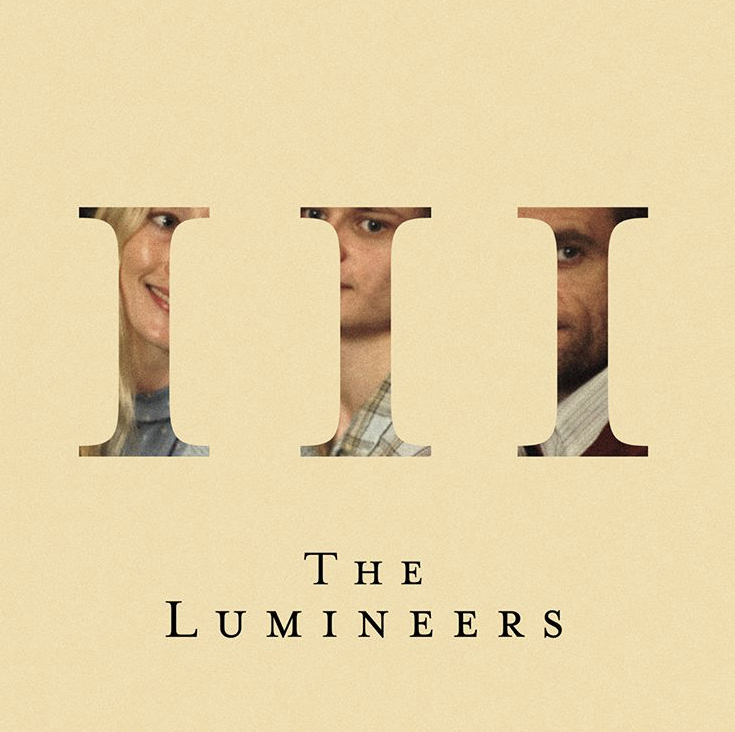 The 13-song album is a chronological story told by lead singer Westly Shultz and drummer Jerimiah Fraites in three separate chapters, each one following a member of the fictional Sparks family through different generations. The indie rock album not only tells an important story of love and addiction through poetic lyrics and rhythmic beats, but also through cinematic visuals. Much of the story is portrayed through a series of music videos compiled into a short film that premiered at the Toronto International Film Festival earlier this month.

Chapter I: Gloria Sparks, begins with “Donna,” a nostalgic and bleak introduction to the Sparks family. As revealed in the music video, the song is named after Gloria’s mother, Donna. This song is a preface to why Gloria is a seemingly unraveled character and is personally my favorite because it’s both lyrically and musically complex.

The album continues with “Life in the City,” which showcases the band’s iconic sound portrayed through ‘Oh’s’ and ‘Woah’ that can also be found in their No. 1 song “Ho Hey,” which launched them onto the charts in 2012. This song bluntly showcases Gloria’s habits as she begins a downward spiral, all while the drums and piano play like a second heartbeat.

“Gloria,” the final song in Chapter I, is a much more upbeat and rhythmically driven tune. However, I love how the melodic vocals and piano contrasts deeply with the theme of Gloria’s struggle with addiction. Gloria’s character is based off of a member of the lead singer’s family “whose battle with addiction has led her to rehab, jail, and ultimately homelessness now, for over a year,” Shultz said in an instagram post.

Chapter II: Junior Sparks, tells the story of Gloria’s grandson and how addiction affects generations of family members. The first song, however, is one that everyone can relate to. “It wasn’t Easy to be Happy for You” is a classic break up song that depicts Junior’s first heartbreak and how it feels to love someone who leaves you for someone else. I like how you can feel a tone shift through the character change and the masculinity portrayed through the raw grit of this song.

“Leader of the Landslide” is about Jimmy Sparks, Junior Spark’s dad and Gloria’s son, and how his alcoholism has driven a wedge between them and he must now make the decision to cut ties with his dad in order to survive. This song continues with the theme of heartbreak and emphasizes how the effects of addiction can destroy romantic and familial relationships. This is one of my favorites musically because it has different dynamic contrasts that create a powerful climactic sequence in the music.

“Left for Denver” ends Junior’s chapter by addressing his mother’s absence and how she left his dad to build a new family in Denver and rebels by acting out. I love the slow and light guitar strums and the humble vocals that flow like water really create such a calming tone, which is a great addition to the lyrics.

Chapter III: Jimmy Sparks, centers around the alcoholic father of Junior Sparks, who grew up with Gloria for a mother. “My Cell” is the first song in the chapter and it kicks off with a crisp and eerie tone that juxtaposes every other song on the album. Everything about this song feels deliberate and expressive, which adds to the power of Jimmy’s character.

“Jimmy Sparks” tells the story of his drinking and gambling escapades and how they caused him to be stripped of his belongings. This song gives off a rock-inspired Cage the Elephant vibe and a very melancholic tone with the lyrics being the main focus.

“April” is a brief but beautiful piano interlude that leads into the last song for the chapter, “Salt and the Sea.” This song is so intricate and technical that it creates a dark tension with the use of the piano, perfect to conclude Jimmy’s chapter. In the song, they are making peace with the fact that you can’t help someone who won’t help themselves. Because “loving an addict is like standing among the crashing waves, trying to bend the will of the sea,” Shultz said in a statement regarding the real life inspiration for the album.

The bonus tracks “Democracy,” “Old Lady,” and “Soundtrack Song” are like the credits rolling at the end of a life changing movie: a bittersweet ending to a work of art. The seamless transitions from song to song, the sensational lyrics, and the infamous beats of this album add up to nothing short of perfection. This album felt more emotionally developed than their other music, and the format of chapters and characters created an intricate and relevant story. I liked that this album tackled the hard-to-address themes of addiction and loss while also creating the perfect fall soundtrack.