One world: Together at home live fundraising concert 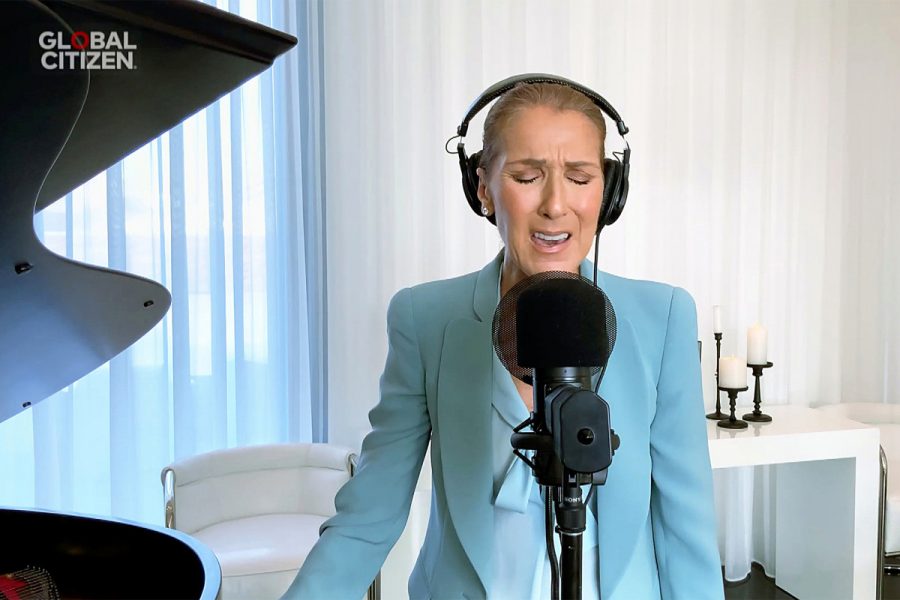 Lady Gaga partnered with Global Citizen and World Health Organization to organize a live-streamed concert on April 18 to raise awareness for medical workers who are putting their lives at risk while fighting coronavirus. Many singers such as Billie Eilish, Beyoncé, Lizzo, Taylor Swift, John Legend and many more had special performances during the concert.

Jimmy Fallon, Jimmy Kimmel and Stephen Colbert hosted the event. Each performance was followed by segments of people involved with helping out others in need. These parts of the concert emphasized the difficulties people are having with tough living situations and the people who do not have the luxury of working from home during these times. I think this really gave a sense of respect to those people who have fewer opportunities than others and are less unfortunate.

All of the celebrities who were present seemed really down to earth and gave meaningful performances and messages. I think they really took the opportunity to voice their opinions on the platform. Beyoncé and Alicia Keys emphasized the fact that the disease is really affecting African Americans. I could tell they researched this idea before bringing it among the public. They touched on topics about how a lot of African Americans lack access to things like technology and healthcare. They both greatly emphasized how African American communities have been directly affected by the virus mostly because they don’t have luxurious lives.

I think the concert was really successful. They were able to raise around $127 million to support workers who are risking their lives daily dealing with COVID-19. Not only was the concert entertaining, it was also very meaningful and touching. I think this concert is a great example of how people from all over the world have come together as a community to fight this battle. However, the real stars of the concert would be the doctors treating COVID-19 patients and the people delivering food and supplies who were featured throughout the concert.

Overall, the show gave people the hope and positivity they need in their lives. Although it’s eight hours long, I do recommend watching a few parts of the show. The creativity and connections of the concert during a time where people are disconnected made this concert so special. The performances were sincere and everyone touched on topics that people should be listening to.