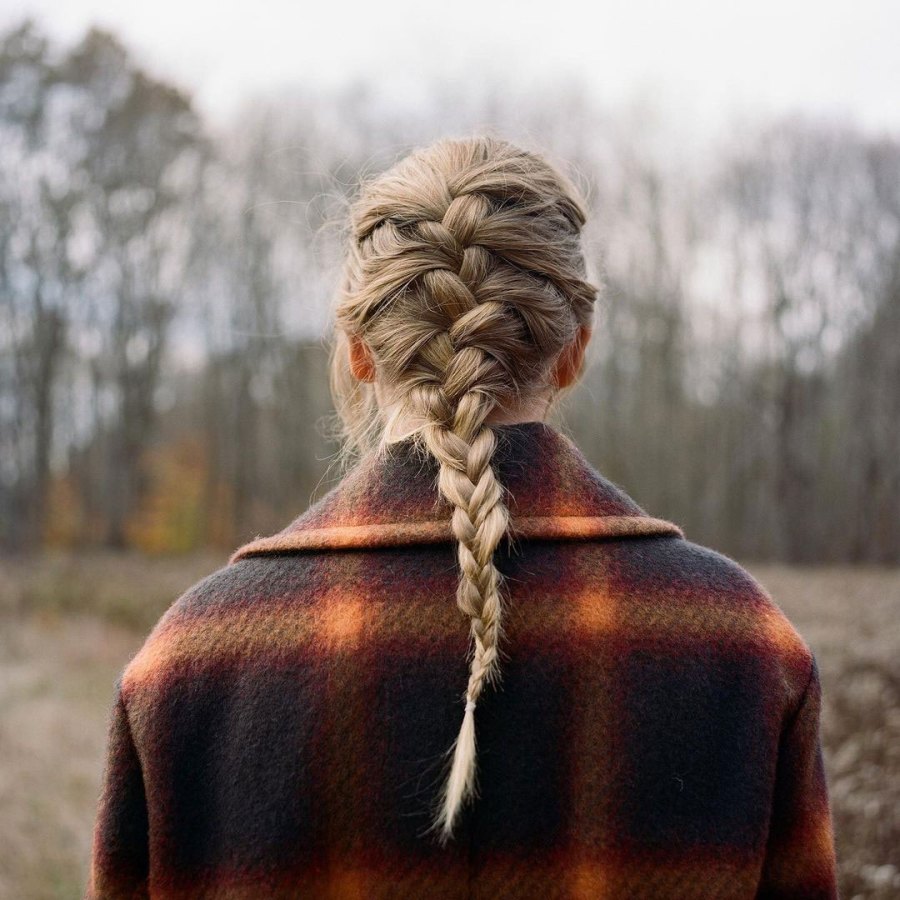 As an enthusiastic “Swiftie,” since I listened to “Love Story” at age 6, I have closely followed Swift’s multiple reinvention eras — from “Fearless” to “Lover.” Swift is known to deliver hints before the release of her upcoming albums, but her Instagram announcement on the day of release caught fans off guard and consequently imploded the internet. After my third listen of the 61-minute album, I am elated to say I love Swift’s new sound and hope it is here to stay.

The isolation of 2020 has seemingly given Swift time to reflect on her sound and lean more toward telling stories, rather than drawing inspiration from her own life. “folklore” exuded rawness and mystery with a new alternative/folk label, and its sister album, “evermore,” is no different.

The album opens with “willow,” which features folk acoustic guitar and whimsical piano keys, combined with Swift’s distinct and raw voice to create a beautiful, imaginative narrative. The new music video to this song features Taeok Lee, a dancer from her “Red” tour; there are various “folklore” callbacks, like Swift following a golden string toward her lover (“invisible string”) and we see her wearing the “folklore” cardigan.

In a message to fans, Swift mentioned that a trilogy of songs are all part of the same fictional story. Swift referred to it as, “the ‘unhappily ever after’ anthology of marriages gone bad that includes infidelity, ambivalent toleration and even murder.” The three songs that seem to fit this trilogy are “ivy,” “tolerate it” and “no body, no crime.”

In “ivy,” Swift sings about a woman who is married but loves someone else. Track five is “tolerate it,” which is about a woman whose husband is just tolerating her. The woman in the story suspects he’s being unfaithful and she threatens to leave him. This song is directly followed by its sequel, “no body, no crime.” In a YouTube chat, Swift revealed that the song was inspired by her love of true crime podcasts. The woman in the song, Este, suspects her husband is cheating in the first verse, but has no way of proving it.

Eventually, Este disappears, and her husband moves in with his mistress. The narrator in the song is convinced that the husband killed Este, but she can’t prove it. Then, the narrator gets her revenge in honor of Este; she kills the husband and figures out how to cover up the crime.

It was almost impossible for me to pick a favorite song from the album, but I can’t stop listening to the second track, “champagne problems.” It is no shock that this is a story of heartbreak because that is what Swift does best. It tells of a couple with different plans for the night– one who wants to end the relationship and one who wants to propose. The simplicity of the piano and Swift’s voice makes for a stunning and artistic song that I will have on repeat for the next five to seven business days.

I have a feeling Swift’s new folk/alt direction and poetic storytelling is here to stay, and I could not be happier about it. This album is perfect to listen to at every moment, but I will be listening to this album anytime I want to stare dramatically out my window on a rainy day.