“Tiger” shares the worst moments of one of the best careers 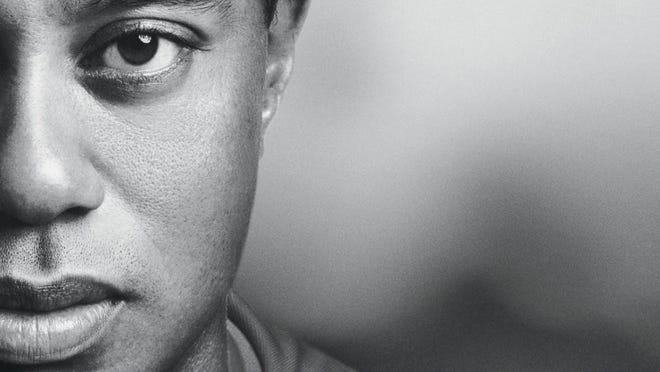 Tiger Woods is perhaps the most well-known golfer ever, if not one of the most well-known athletes ever. He has been on TV since the age of 3 and fans have seen both the highest highs and lowest lows of his life. The creators of “Tiger” the documentary knew this and had to create a film that somehow added something new to the unforgettable story of Tiger Woods. In an attempt to do this, they took any and every flaw of the man and the people close to him and showed it for everyone to see.

“Tiger” shares the whole story of Woods, beginning at the start of his life. The documentary shows Woods’ childhood, sharing stories from his friends and family. Most importantly, this section shows the relationship between Woods’ and his father, Earl Woods. The documentary shows how strong the bond between the two of them was, but highlights some of the demons Earl had. While it is clear that Earl and Tiger were best friends, Earl certainly was not the best role model for his son.

The story then progresses to show Tiger as he begins his career as a professional golfer, depicting his immediate and remarkable success. The documentary follows his career adding in personal issues whenever it can. The documentary continues with Tiger riding high until the massive fall everyone knew was coming.

The cheating scandals of 2009 are the area the documentary shed new light on the most. Getting personal stories from the primary participant Rachel Uchitel, we learn more about the event that derailed Tiger’s life. The documentary continues to share the lowest point of Tiger’s life until his great comeback. After battling addiction, poor performances, injury and family drama, Tiger miraculously wins the 2019 Masters after many thought he might be done, ending the documentary.

It’s difficult to call a documentary with so much sadness enjoyable; only the biggest Tiger haters could find the experience pleasant. I do, however, think the documentary is well-made and worth watching. Even with all of his success, Tiger has made horrific mistakes in his life and those must be mentioned if you are going to tell his story. However, I think they could have gone about it differently.

The documentary is constantly teasing Tiger’s downfall, always reminding viewers that Tiger has done bad things. Even in the happiest of moments, the documentary could not help but mention that maybe Tiger’s father was controlling and forcing his son to play the game as a child. One moment Tiger would say how much he loved his dad and in the next, it would be his high school girlfriend saying how unhappy he was at times. It became tiresome almost immediately.

Maybe it’s because I’m a sports fan and was too young to truly watch Tiger in his prime, but I wished the documentary had more golf. The golf was touched upon, but it was always secondary to his personal life. Sharing his personal life is necessary for the documentary, but there could have been a better balance. The highlight of the documentary for me was hearing about the interactions between Tiger and one of his rivals, Phil Mickelson. The documentary does not need to just be a highlight reel, but some golf stories would be nice for a documentary about a golfer.

Overall, “Tiger” is an engaging film but hard to watch at times. For those who want to see Tiger’s great career and relive his best moments, this is not the documentary for you. The producers took a different, less popular route, but in the end, accomplished their goal. “Tiger” gives viewers some more insight into the life of a man with some of the best moments in sports and some of the worst moments outside of it.