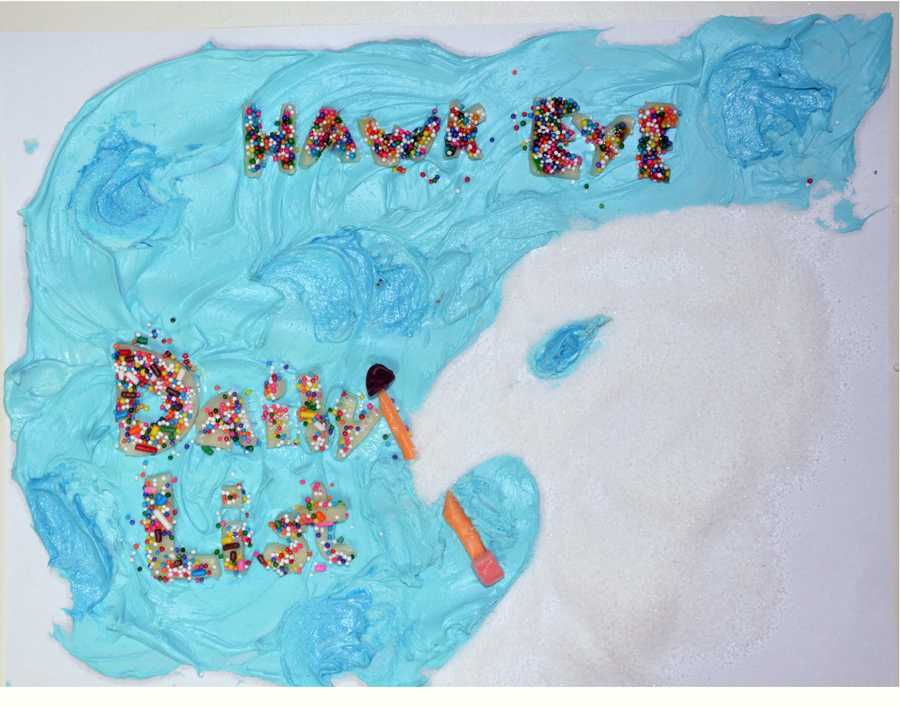 Everyone loves a cool piece of technology. Since the ‘60s, a time of rapid growth in the sci-fi industry, people have dreamt of futuristic devices that could advance both our daily lives and humanity as a whole. Here are a few that have come true in recent years

Talking to someone as far away as Venus became possible in 2014. Ready to hear from people light years away?

Prosthetics have been around for a long time, but most have been clunky and take months of physical therapy to get used to. These robot arms move based on brain waves — essentially like a regular arm.

Dolly the Sheep isn’t the only organism that can be cloned now. We could potentially clone anything with a small piece of DNA. Even the dinosaurs.

A dock transport vessel in the US Navy, the USS Ponce, has been authorized to use a set of battle-ready laser cannons (called LaWs) for defense if necessary.

Hendo, a crowdfunded company, created a hoverboard. Although it’s true to the sci-fi name, prototypes cost about $10,000.

Pretty much anything you want can be made with a 3-D printer, from an iPhone case to a 3-D fetus.

Star Trek envisioned this on their starships as a system module.

They were seen in The Jetsons episodes when Jane would exercise in the ‘60s. Today, they are commonplace in American homes.

Your grandma probably dreamed of having this.

You see ‘em all the time at the bank.