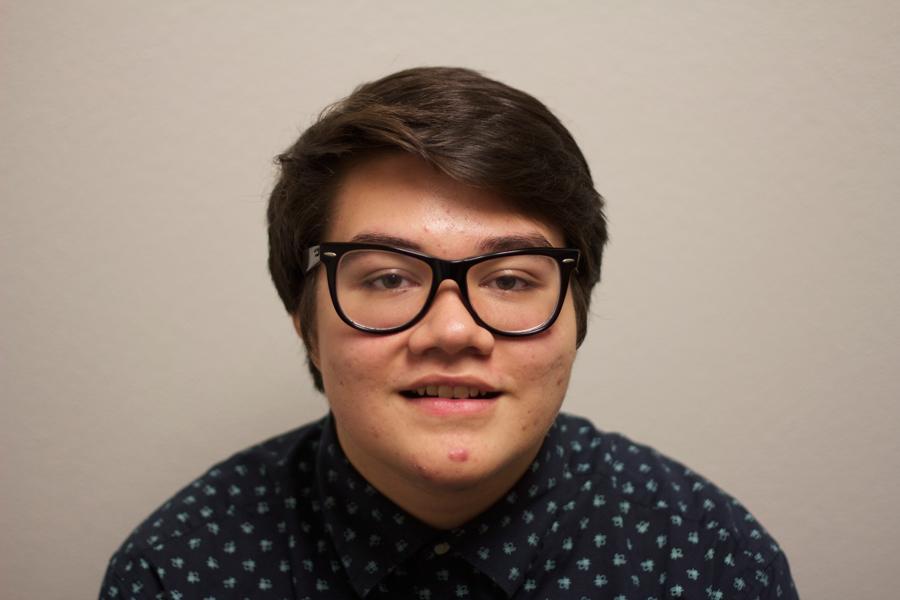 We all know when a movie is going to be a for-sure hit: the trailers on television and YouTube, the hype that consumes every semi-casual chat and even our own personal excitement. We have all had this feeling about one movie at least once a year. But something to note about these movies as of late is that they are all slowly becoming the same.

Think about it. Apart from the sparse occasion when a movie has a totally new direction or at least a new take on an old film, most movies are just rereleases under the fancy new packaging that is 3D, reboots, sequels or adaptations of existing material. Though thematics can only go in so many directions before we run into the same ones, too many times are we presented with the same movie, re-skinned for the current prime audience.

On the long list of films that come to mind, some from 2010 best show this trend. Of the top ten grossing films (Toy Story 3, Alice in Wonderland, Harry Potter and the Deathly Hallows: Part 1, Inception, Shrek Forever After, Twilight Saga: Eclipse, Iron Man 2, Tangled, Despicable Me and How to Train Your Dragon), only two of them were “original.” Two. Three if you count sequels based on original series (Shrek). The rest are either adaptations or continuations. Let’s take a still from 1990: Ghost, Home Alone, Pretty Woman, Dances with Wolves, Total Recall, Back to the Future Part III, Die Hard 2: Die Harder, Presumed Innocent, Teenage Mutant Ninja Turtles and Kindergarten Cop. Of these 10, four are original motion pictures and the sequels are both based on original series.

In short, Hollywood seems to be running out of ideas. It’s draining every last bit of life from all other forms of media, stretching from novels, pre-existing movies and even the current trend: comic books. All for the sake of keeping its “investments” safe because production companies are, at heart, banks wanting to make back their investment. This leads to “safe,” tried and true ideas. It makes sense from a business stand point. Why go with a gamble when you know there is a surefire hit out there with rights waiting to be sold? Why should companies risk their livelihood for a few original films that could be potential hits or crippling busts?

By no means is this a bad business practice, but film and cinema are more than businesses — they are art forms, living, breathing beasts that have their own unique characteristics. Hollywood treats them as dogs or one-trick ponies, repeating boring scene after boring scene. Occasionally, a film uses several elements from the original text or story, even core plot mechanics, and makes it its own. One example is Avatar. Was it Dances with Wolves and possibly Pocahontas rehashed? Yes. But does it stand as its own movie? Absolutely. The visual effects alone are a masterful feat, worthy of the laud it has received. A story doesn’t even have to be completely original; it just has to be good.

Take, for example, the undoubtable summer block buster The Avengers. Was it an alright film on its own? Sure. But by no means was it a good adaptation. Too much of it was spent sexing up characters that fans of the comic book already held in a certain light, only to find what made them love the characters was gone. Though it has opened a new trend in cinema by building up a franchise with character-specific movies, then conglomerating them into a single “action packed thrill ride,” it gives us a glimpse of what may consume the film industry. Something no one should look forward to.

The question of who is to blame may arise, to which I say it’s more so a problem of circumstance rather than an issue that can be pinned to a single entity. When original movies may not be turning out the profits production companies are looking for, they may find some better ideas for their “investments.” We as a mass find this increasing number of films cool or good, so Hollywood continually pumps them out, even today. If it isn’t broken, why fix it? And due to the popularity of The Avengers, The Dark Knight Rises, The Hobbit, Breaking Dawn-Part 2, The Amazing Spider-Man, The Hunger Games and Men in Black III, no one in Hollywood sees anything wrong with some billion dollar hits. Our not seeing this at all is when we should be concerned.