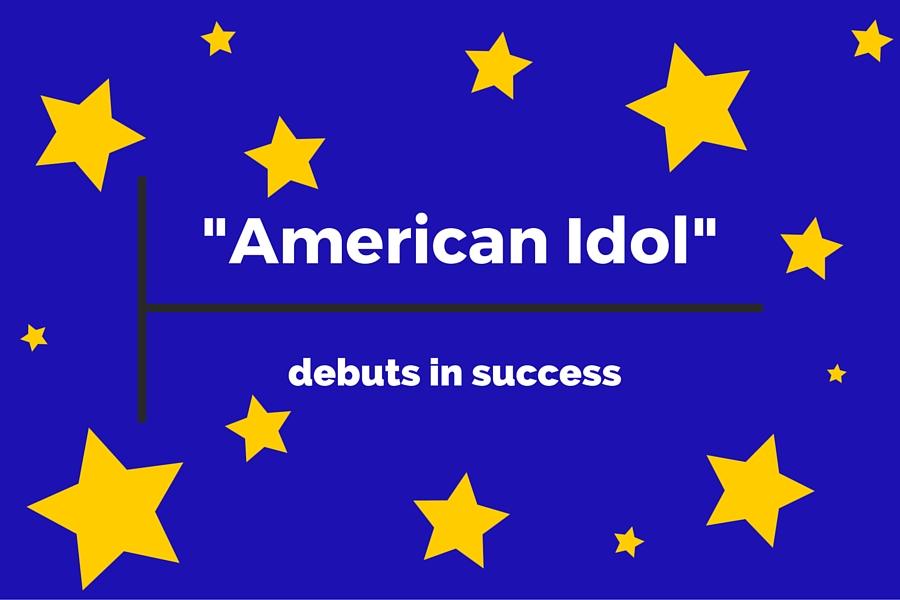 [vc_row][vc_column width=”1/1″][vc_column_text]The final season premiere of “American Idol” left viewers with anticipation. Though not much has changed in the show, the talent is still displayed in a way that is motivating and positive, making viewers come back.

Because the show has been running for 15 years and has consisted of 11 judges, there is little room for the tried and true practices to be traded out for more appealing routines. As usual, the season begins on a road trip, as the judges (Keith Urban, Jennifer Lopez and Harry Connick Jr.)  travel across America to find the best singing talent between the ages of 15 and 28.

It is quickly apparent in these episodes that the judges are bored and don’t really know how to channel their excitement. On Wednesday night this was seen as the judges complain about sitting in chairs for the whole process and decide to spread out. The humourous scene continues as Lopez sprawls across the table, Connick stands awkwardly in the corner and Urban sits on the floor. As usual with “Idol” humor, the clip would have been funny had it been cut in half.

Though this is arguably the best group of judges since the show aired, they quickly run out of things to say to contestants auditioning, no matter their talent. Before one contestant walks into the room, viewers are taken to learn that she had lost over 100 lbs. before the show. As the contestant is singing, Lopez turns to her fellow judges and whispers “She sings like a chunky girl.” Though this comment was slightly offensive and not really necessary, it didn’t end there. Lopez continued to harp on this fact, making a small, offhanded comment an offensive segment.

The series started off in Atlanta and then went to Denver. On Thursday night, the show continued onto San Francisco and Little Rock. Because of the format and fast-paced cycle between contestants, it is hard to judge the talent to determine the season’s quality. There was, however, one talent that will remain in the minds of viewers: Kanye West. His appearance came as a surprise to the judges and concluded the Wednesday night show with a laugh. The laugh continued as show host, Ryan Seacrest, joked with Kim Kardashian with the jokes usually used with families waiting for their hopeful talent to come out with a golden ticket. Fortunately for the family, Kanye will get the chance to go to Hollywood, just like the other fame hopefuls who got a golden ticket.

The announcement of this being the last season came in May 2015. Ratings have declined, primarily beginning when the original judging crew broke up. Ratings have increased slightly since then, as the current judging panel took their place. This was still no match for other up-and-coming singing show competitions, primarily “The Voice.” If the first week was any indication, producers and judges will make a big deal out of this being the final season, all the way to the series finale in April.[/vc_column_text][/vc_column][/vc_row][vc_row][vc_column width=”1/2″][image_with_animation image_url=”2279″ animation=”Fade In” img_link_target=”_self”][/vc_column][vc_column width=”1/2″][tabbed_section][tab title=”Pros”][vc_column_text]