A new kind of superhero

If you haven’t noticed, Netflix’s new show, “The Umbrella Academy,” is pretty much everywhere. People all over Twitter are fawning over it and many of my friends have recommended it to me, so I decided to give it a try.

“The Umbrella Academy” is based off of Gerard Way’s comic book series that tells the story of 43 kids who were born simultaneously out of nowhere. Billionaire Sir Reginald Hargreeves adopts seven of the 43 kids and forms a team called the “Umbrella Academy.” It is discovered that each of the seven kids posses a superpower, and throughout their childhood they work under the supervision of their adoptive father to fight crime and become media sensations.

The story begins when each of the characters receive the news that Reginald has died, promoting them to reunite with one another to honor him. The series then quickly unfolds the hardships that each person faced throughout his or her lifetime and then establishes the family tension and deep hatred some of the characters have for Reginald for not being a supportive parental figure in their lives.

I did not initially think I’d like this series. After the first few episodes, the only thing that really kept me returning was the flamboyant and junkie character Klaus, or Number 4, played by Robert Sheehan. Ellen Page also did a fantastic job as Vanya Hargreeves, or Number 7, but overall, I thought the story was confusing and I didn’t seem to have the energy or interest to stick through it and find out what was going on. But as the series progressed, I found myself beginning to like how everything was playing out. The story also ties in some really cool scenarios, such as the butterfly effect, which studies how altering little events in the past can drastically change the future, and time travel.

I think the main reason I began to like this series so much is because it introduces audiences to different kinds of superheroes. There are little to no stereotypical white guys with six packs or extremely voluptuous women fighting “bad guys.” Each character in the series is well-rounded, developed and is really just an ordinary human trying to cope in a confusing and difficult world. The relationships aren’t shallow and the characters are likeable and believable.

Ultimately, I found “The Umbrella Academy” to be predictable, just like every other series out there. You know who is “good” and who is “bad,” but even with this, the show is funny and the acting is great, making it an enjoyable watch. The series, with its massive popularity and the fact that it ended on a cliffhanger, is expected to be renewed for a second season. 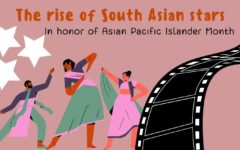 The rise of South Asian stars 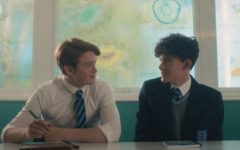 “Heartstopper” is the modern queer love story we all needed 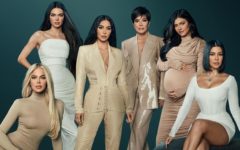 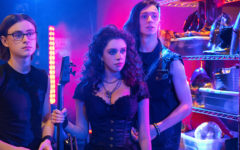 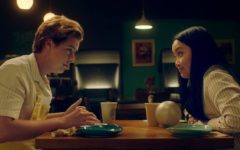 HBOMax’s “Moonshot” is out of this world