“BeFour” you listen to “Mind of Mine…” 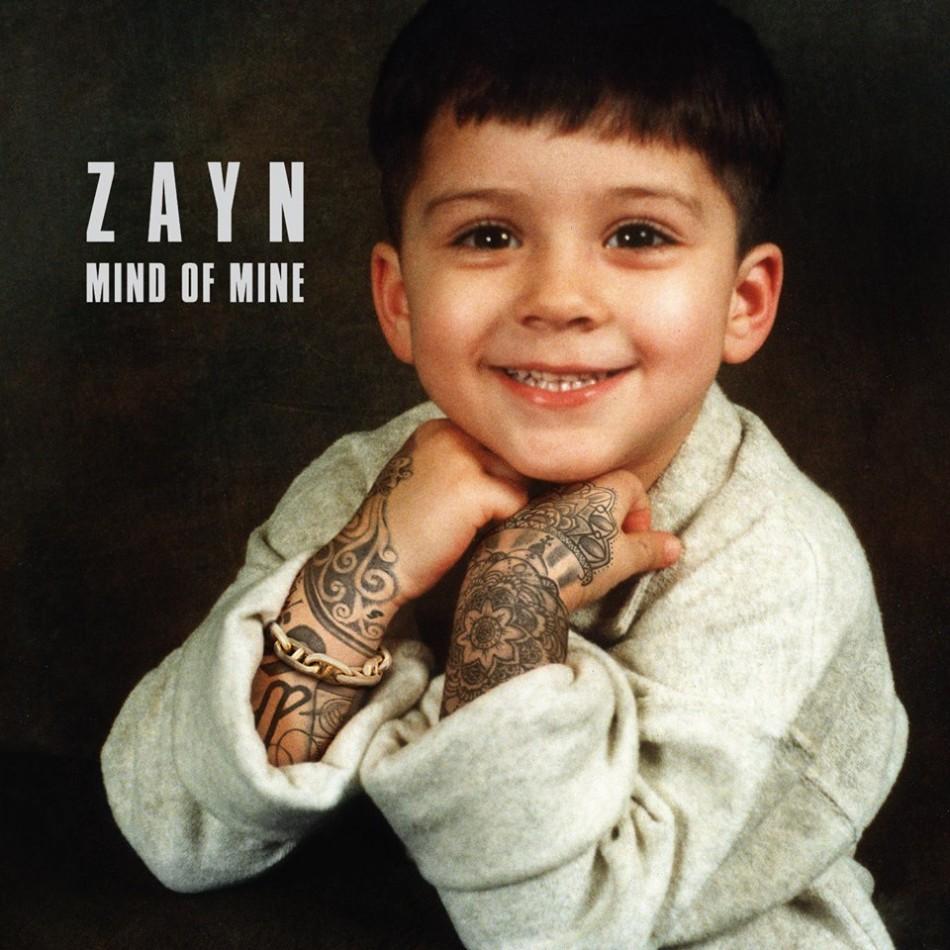 Zayn Malik’s first solo album, “Mind of Mine,” dropped on March 25, one year after he announced he was leaving One Direction to “live his life as a normal 22 year old.” Kind of too late for that now.

Malik’s album has reached No.1 in 70 countries. Fans went wild and ecstatic, claiming their love for this album and his magnificent voice all over Twitter. I, however, believe the exact opposite. While I do love Malik’s magnificent voice, this album is something I don’t.

While the internet went wild over Malik’s new album, I remained unimpressed. Malik’s new album wasn’t as amazing as I had hoped. I found most of his lyrics to be too repetitive in his songs, with most rhythms sounding the same. To me, this album portrayed Malik as someone trying too hard to drift from what he used to be, simply to gain back his fans and appeal more to what the people like in music today.

Malik’s music didn’t feel complete as I was listening. With each song, it felt as if there wasn’t enough. It honestly sounded like a playlist you listen to while you’re in the bathtub or in that ‘chill’ type mood.

Malik has clearly shown how much he’s grown as a person and within his music since he left One Direction. The tone and lyrics of his songs come off much more serious than his works as a boyband member – almost a little too serious. It kind of seems like he’s trying way too hard to stray from that ‘happy and bubbly’ sense from those One Direction tunes.

“Mind of Mine” takes an explicit turn that Malik has never shown, other than his single “Pillowtalk.” I guess all those ‘happy and bubbly’ tunes were never Malik’s thing. In this album, Malik paints a picture of the life he wanted as a popstar: all the pre-fame, and how he makes his way to number one. Malik seems to have long awaited the release of this album rather than One Direction’s first album, ‘Up All Night.’

This album does not deserve all the praise it is receiving. I praise Malik’s accomplishment in providing fans with his first solo album, but that’s about it. Malik’s album was okay, but not amazing.

There were less than a handful of good songs, and I’m not sure many songs of this album will be made singles. It might be tough for Malik to get back up there with One Direction, but you can tell that he sure is trying.