“There’s Really a Wolf” is good but not great 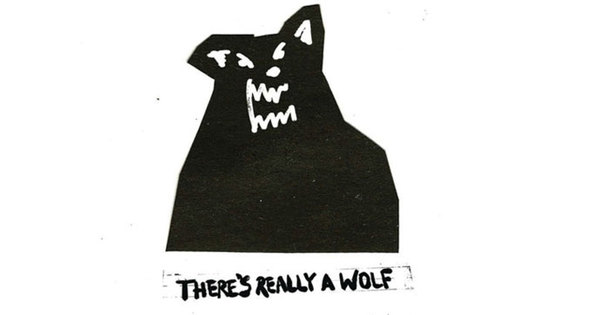 Upcoming rap-based artist from Atlanta, Russ Vitale, released his new album “There’s Really a Wolf,” on May 5. Releasing songs each week until the full album became public, Russ took the music industry by storm, with no help from others.

Vitale produces, mixes, engineers, and writes all of his own music, a self-proclaimed “DIY pioneer.” His hard work and vision has paid off as he’s had two Top 15 radio hits, 3.6 million monthly listeners on Spotify, and over 225 million plays of his vast catalog. He used Twitter to create a fanbase with his songs “Loosin Control” and “What They Want.” Even with the amount of success and fame he’s received, he could have used a little help to make the album better.

With “There’s Really a Wolf” Russ produced an amazing soundtrack, making every word and chord that went into his project sound as if he’s had months of training and producers helping him along the way. Russ’s overall theme is unique: telling his stories and experience of becoming a new artist through his music. While you can’t party to his album, it’s perfect for those long drives at night where you just to want relax and tune into your “feels.”

His songs have a deep meaning and many can relate to. The listener can tell he’s been through a lot and his hard work shows through the well-produced album. Songs like “Cherry Hill” and “Back to You” were some of my favorites, as they felt complete with the different beats and the hint of rap. I couldn’t tell it was made from just a laptop.

I wouldn’t consider Vitale a full on rap artist as some of his songs are more lyrical than rap, but labels don’t matter, because he’s preparing to go on tour and hoping to go platinum with the album.

However, with 20 songs, the album was too much and could have been condensed to just a few gems. Compared to the average 12 songs per album, Russ’s over the top 20 songs takes a while to listen to and eventually the sounds becomes so unified that there’s no distinction between the music.

Although there’s no filler songs, I was overwhelmed with the amount of music and became tired just listening to half the songs. With an agency, he could have shortened the list and kept the others for a new album or an EP (extended play) in the future instead of putting it all out there at one time.

Incorporating past favorites with new sounds, Russ is one that I would look out for in the future, even if he’s created his masterpieces all on his own. Named after the boy who cried wolf, always saying he would make it, Russ finally found his wolf through his music and album that is a must for everyone who wants to get into their “feels” and just want something new to hear.