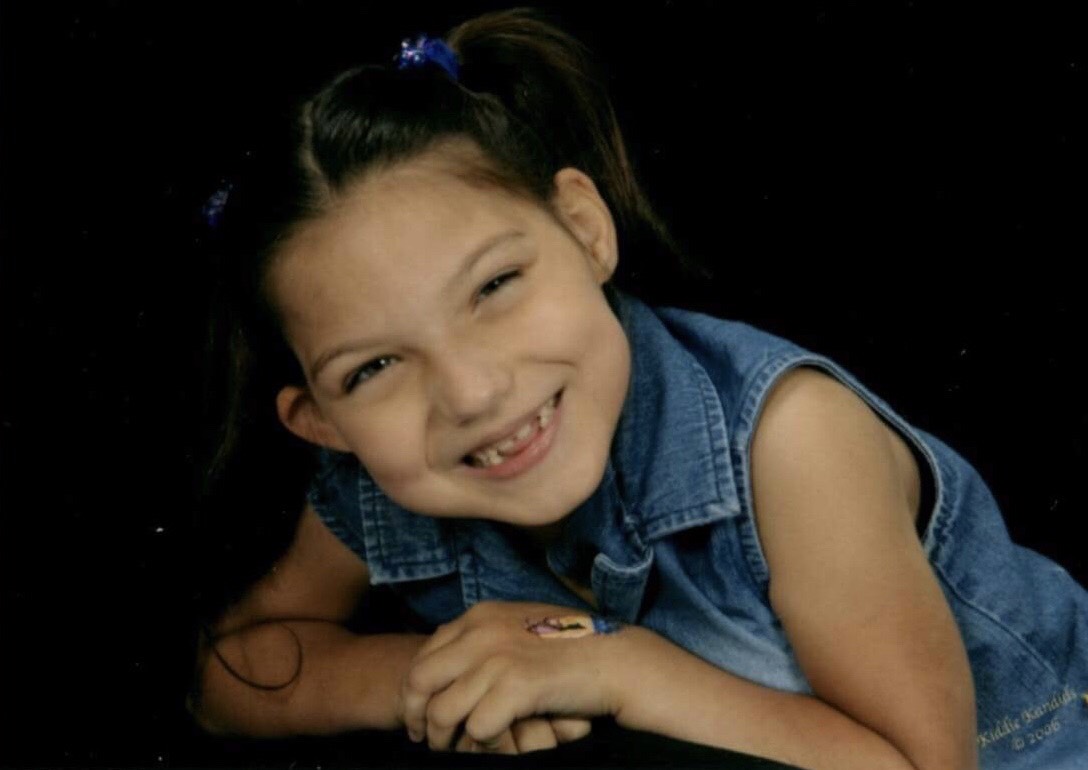 Desi at age six posing for a photo. This photo is taken almost six years after Glenda had an emergency C-section because Desi was developing fluid around her heart.

Desi at age six posing for a photo. This photo is taken almost six years after Glenda had an emergency C-section because Desi was developing fluid around her heart.

Glenda Pacheco was 27 weeks pregnant with identical twin daughters when she had an emergency C-section because her daughter, Desi Pacheco, was developing fluid around her heart. Once the twins were born, Desi’s identical twin sister, Ashleigh Pacheco only lived for two hours.

It didn’t end there.

A day after their birth, Glenda nearly lost her other daughter when Desi’s heart failure nearly ended her life. Glenda and Desi remained in the hospital for 10 weeks and during the eighth week, Desi had a Ventriculoperitoneal Shunt procedure, a procedure that primarily treats hydrocephalus, a condition when fluid builds up in the skull and causes the brain to swell.

“It was a very confusing, stressful and sad time,” Glenda said. “We mourned the loss of her sister but had to find strength to handle everything that was thrown at us with Desi at the same time. Our families basically disappeared because they didn’t know how to handle any of it or didn’t want to. Our friends basically did the same. It has been a very long and lonely journey.”

Glenda said Desi’s diagnosis has been the hardest thing she has ever dealt with because their situation is different to what other people have experienced. Even after joining a special needs support group, Glenda said she finds herself alone in this journey.

“How we have survived is beyond me at this point honestly,” Glenda said. “Most people see Desi’s wheelchair and think she has a mental disability, too and she doesn’t. We hardly meet anyone who has dealt with the same things we have. Most people we meet are dealing with Autism and Down syndrome, and while there can be similarities with our kids to a certain extent, we find ourselves not fitting in because our situation is different than theirs and they don’t really understand or even think about the fact that we lift Desi multiple times a day when they don’t have to do that for their kids.”

Desi’s main diagnosis’ are cerebral palsy, hydrocephalus with a VP shunt and spasticity which causes her to have high tone. As Desi has grown up, Glenda said she has constantly mourned the loss of what Desi’s life could have been.

“The chances of her ever getting married, having kids, moving away from us or anything are pretty much nonexistent,” Glenda said. “Throughout middle school and high school, it has been difficult to watch Desi struggle with not being included the way she wanted to be or being able to hang out with friends, get invited to parties, spend the night at a friends house, or even have a boyfriend. We try our best to give her everything she needs and wants, but it has been hard.”

Despite Desi’s condition, the love the family has for each other has remained constant. Senior Desi Pacheco said her parents are always there for her.

“They do everything they can for me,” Desi said. “They love me so much. I don’t know what I’d do without them. I love them.”

Currently, Desi has to be pushed everywhere in her manual chair, always relying on someone else. Glenda has always wanted to give Desi more freedom as she has grown up.

Seniors Faith McGilvray and Alyssa White, who have known Desi for years through Circle of Friends and church, desired to help Desi and decided to start a GoFundMe page ‘Wheels for Desi’ to help raise money for a power wheelchair and wheelchair conversion.

“She can use her power wheelchair, which she can operate on her own outside of school,” McGilvray said. “She can move around on her own and as she becomes an adult she can have more independence. It can also [allow] her parents to work less when they have to bring her places.”

Both McGilvray and White said they were called to helping Desi because God laid it on their hearts.

“Our goal as far as impacting her life is to allow her to have a little more freedom from her parents outside of school,” White said. “Just being able to use her power wheelchair to do her own things just as she does in school, but in other places as well.”

Glenda said she first learned about the GoFundMe page when McGilvray started asking her questions about their van when Desi was 16. McGilvray’s mom called Glenda last year and asked if she would be okay with McGilvray starting a GoFundMe to raise money because it had been on her heart for about two years at that point. White got involved and Glenda said she has known both of them for a long time through church.

“When it all started, I honestly didn’t know how it would turn out,” Glenda said. “I am in awe of these two girls and the lengths they have gone to help Desi and us out with this. I have cried a lot, and when people started donating I cried even more. We’re not used to people going out of their way to help Desi or us. It’s been a long lonely journey with her, but Desi has found some great friends along the way and we are so thankful for all of them and everything they do for Desi.”

‘Wheels for Desi’ has been able to raise $7,000 of the $30,000 goal. An anonymous donor has offered to match every penny raised up to $10,000. Glenda said having the conversion done would allow anyone to take Desi places in the van because both of her chairs would be able to lock into place with her sitting in them. Glenda said she hopes Desi will get to do more with friends since they’ll have a way to transport her and not have to do all of that because Glenda and her husband constantly have to be there for everything.

I would do anything for Desi to not be disabled and for her to be able to have the life she should have had. Despite everything, I love her more than anything and would go to the ends of the Earth for her”

“I will be able to use my power chair more and won’t have to be pushed in my manual chair as much,” Desi said. “I can be and feel more independent. Alyssa and Faith are sweet and fun to hang out with. They both have big hearts and I just love them.”

Glenda defines Desi as a fighter and a go-getter because she does not let anyone tell her she cannot do something and will prove any doubters wrong every time. Glenda said Desi has the best laugh and smile brightens everyone’s day.

“She doesn’t let her wheelchair define her, although, she knows she has limitations,” Glenda said. “For the record, she hates being in a wheelchair and would give anything to not be disabled and be like everyone else. I would do anything for Desi to not be disabled and for her to be able to have the life she should have had. Despite everything, I love her more than anything and would go to the ends of the Earth for her.” 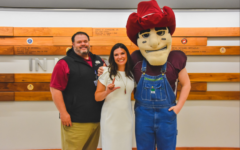 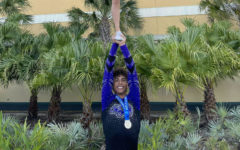 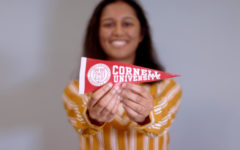