Blog For a Cause 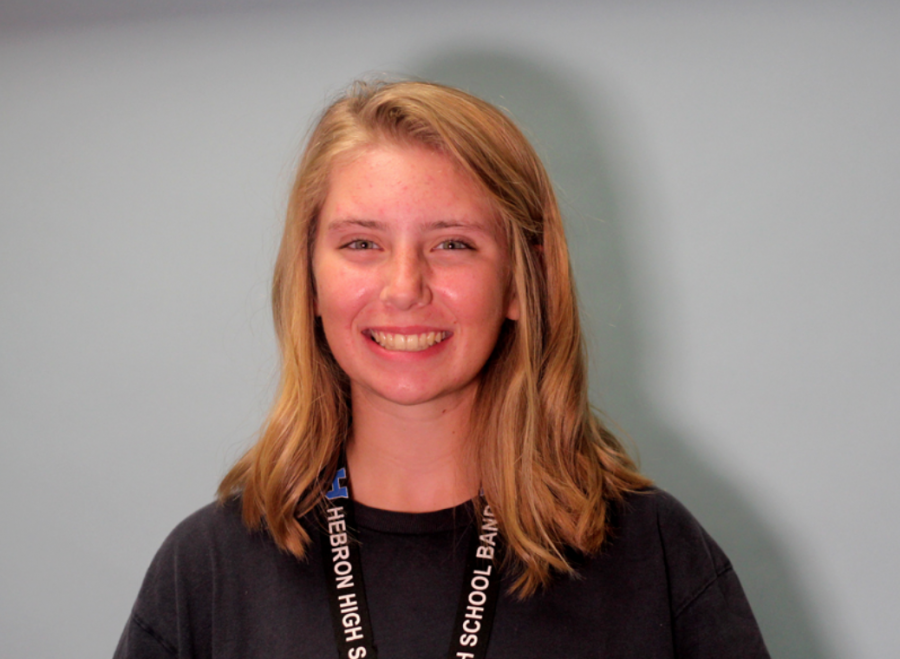 It began last December when a friend opened up about an eating disorder they were battling, which caused memories of her similar struggles in middle school to reemerge. She felt it was her responsibility to create a platform that would change how people viewed body image and she knew just the way to do it.

Junior Jacquelyn Burrer spends her free time writing posts and editing features for her blog “Breaking Barriers on Body Image” that goes up every Friday on her Weebly page. Burrer writes about her own experiences with body image and self-acceptance, as well as allowing others to share unique stories about a variety of topics including eating disorders, confidence and weight.  She hopes it will start a discussion on important issues and normalize insecurities.

“The whole stigma around body image is just a concept that needs help in how we view it,” Burrer said. “Because I don’t know anyone who isn’t insecure about something on their body, and I don’t think that’s something we should ignore. One thing I want to get out of [my blog] is to bring awareness to the fact that not everyone thinks they’re perfect and everyone struggles with this.”

The interactive part of her blog is the feature stories that other students write, showcasing different struggles or perspectives relating to body image. All of the features so far have decided to take credit for their work and deny the opportunity to have their story published anonymously. However, there have been several people, who after writing their blog post, decided not to post it because the details in their they wrote would have given away their identity.

One of the students featured on the blog was junior Brooklynn Cnare, who shared her story about struggling with self-confidence in sports, feeling inadequate in band and how mental health and physical health often coincide with one another. She said she hoped the opportunity would help her vocalize her thoughts and struggles to make people realize they are not alone.

“I would hope that people learn that it’s not only them who are going through things, it’s more frequent and common than they might think,” Cnare said. “It’s good to be who you are, no matter what people think and not to let outside opinions affect how you view yourself.”

Cnare said an important way to help start a conversation about body positivity is to get more people involved, which can be done through reading the blog and potentially writing features.

“I think more participation helps get the word out that there are a lot of people, and sometimes it’s not always the people you would expect, that are going through these things and so I think increased participation has increased awareness,” Cnare said. “It’s not an issue that’s going to go away, but it will hopefully get better with time.”

Another featured student is senior Colin Welty, who writes about his struggles as someone who suffers from pectus excavatum, a condition that causes his sternum to grow inwards. Welty said this hindered his self-confidence for many years; however, the blog has helped him to feel more accepted by his peers and more sympathetic to other people going through similar hardships.

“A lot of people have body positivity issues or issues with self-confidence and they feel like they’re alone and they feel trapped,” Welty said. “Through her blog, people have come out and said ‘this is something that affects me and something that has hurt me for a while,’ and so whenever you have a giant collection of people who all feel the same, it helps you to feel better about yourself and it allows positivity to spread.”

Burrer has come a long way since she started this journey and she hopes to continue it for as long as possible.

“Right now I don’t have an end goal,” Burrer said. “I still have a lot of ideas about what I’ll do when I stop the blog like eventually passing it onto someone who’s younger than me so they can give their experience as they grow up or have different writers to tell their stories. But as of right now I don’t see myself stopping.”