A society of excess 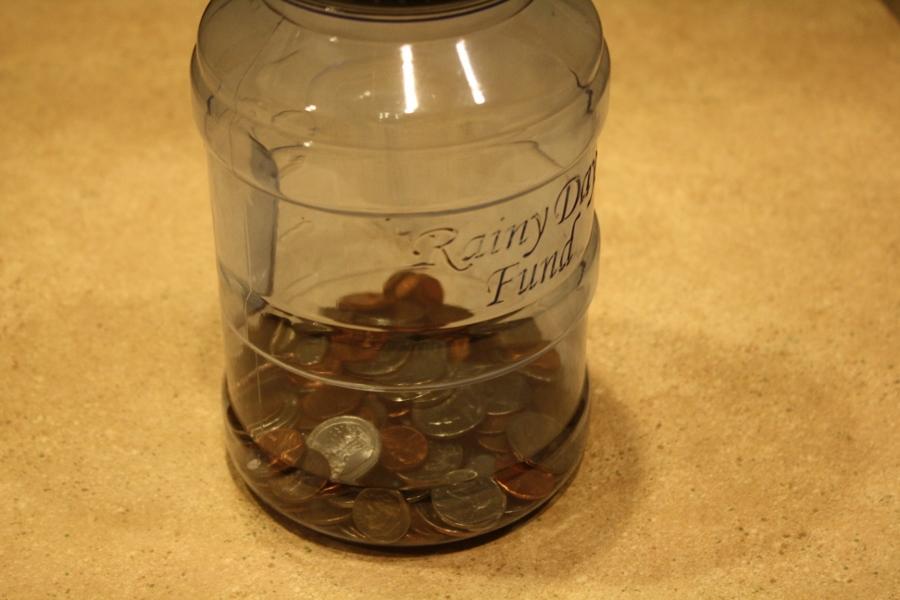 [vc_row][vc_column width=”1/1″][vc_column_text]It sickens me how we waste our money. Money pays the bills, puts food on our tables and lets us go out and have fun with our friends. Money is necessary in the world we live in. Even as teenagers, money has a tight grip on us. We continue to worry about the appearance that our money gives us, from the price of our clothes to the newness of our cars. The majority of our outward appearance is directly affected by how much money we have. In that case, why is it that we spend our money so frivolously? If money is the necessity that not only allows us to live, but also affects how we appear to others, then why do we waste it?

Pleasure. As a society, we are more focused on personal pleasure than logical saving. The majority of high schoolers who have jobs are not saving for college, or for anything at all. Instead of trying to be rational about our futures, and thinking about how what we do now will affect us later, we focus on making ourselves feel as good as possible. We recklessly focus our hard earned money into useless things that won’t last.

A poignant example would be the iPhone. Almost every year, a new iPhone comes out, priced at hundreds of dollars. The phones break on the slightest drop, ruining their screens. The features on the iPhone are almost completely irrelevant. There are other phones that exist that can do the same things, but the price for those is radically cheaper. An example would be the G Vista: also a smart phone, it is $409.99 cheaper than the iPhone 6. Although the iPhone may look prettier, almost any other modern phone can replace it.

There are others that spend their money out of need. Some students have to pay bills. For example, car insurance: there is a group of teens that, since they own a car, have to pay the insurance company instead of having their parents pay it for them. Many students have to purchase their own gas as well. However, even after these expenses, there tends to be some money left over. Many spend this money frivolously.

Other people, however, don’t spend their money at all; they are few and far between. One group, larger yet still unsubstantial, spends their money in preparation for their future. One student I spoke to has saved up over a thousand dollars in order to build his own music studio. He, unlike most, uses his money to further himself professionally. He is using his money to set himself up for success in a musical career, where most would buy new clothes or a worthless new phone.

It sickens me how we waste our money. Money pays the bills, puts food on our tables and lets us go out and have fun with our friends. Money is necessary in the world we live in. But, money, as enticing as it is to hold, begs us to get rid of it as soon as possible. Money is the root of all evil, and it has indeed taken root.