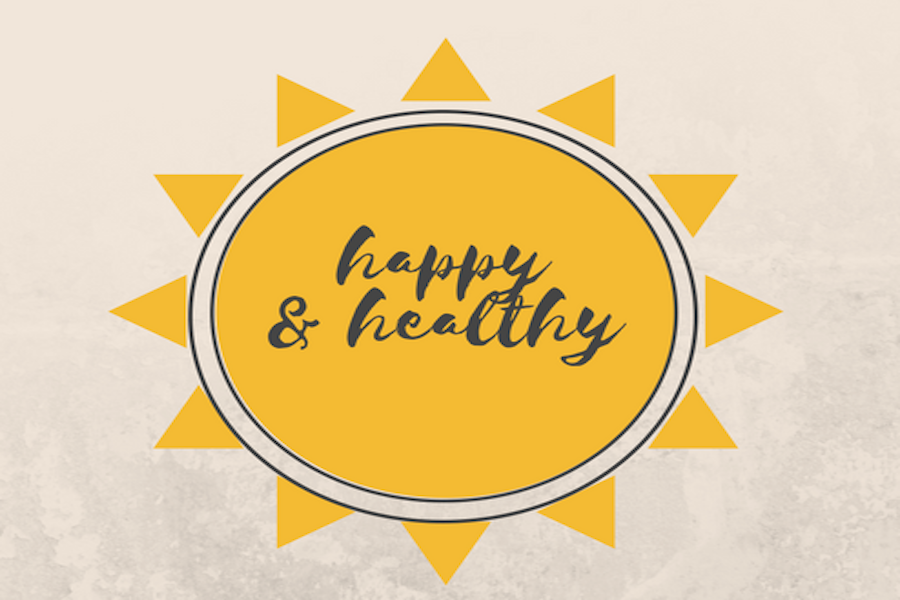 It’s funny how I start almost every blog post with a story about how I had a strong opinion about something I was sure wouldn’t benefit myself, but then I write a paragraph about how I was mistaken and now I believe it’s one of the best things ever. It’s true though. I’m wrong a lot. I’d like to think that I’m always right and I have never been wrong about anything in my life. I’d like to think that you’re reading this blog in order to tap into the infinite knowledge I have stored in my brain, but that’s just not true. And I think I’m OK with that.

I don’t like to be incorrect, don’t get me wrong. I love being right. I wouldn’t call myself a “know-it-all,” but I would say I do find some joy in being able to say ‘I told you so’ every once in awhile. Even though I like to be right, I know there’s power in being wrong.

That’s what I think about when I don’t know the answer to something. While I miss the second of victory and the excitement in that moment because I was right about something, I’d rather be wrong. I’d rather get to learn something that will better myself and influence my future for the better because I was able to accept that I don’t know everything.

When you accept that you’re wrong, you open yourself up to a world of knowledge. What can you do to admit that you aren’t perfect this week? How can you change your mindset to be open to learning instead of only being open to winning? This week, write down three times you were wrong. They could be as simple as losing an argument with a friend, or as big as making a huge mistake at work. Admitting that you’re wrong will change the way you see the world, and it’ll help you be more open to learning something new.