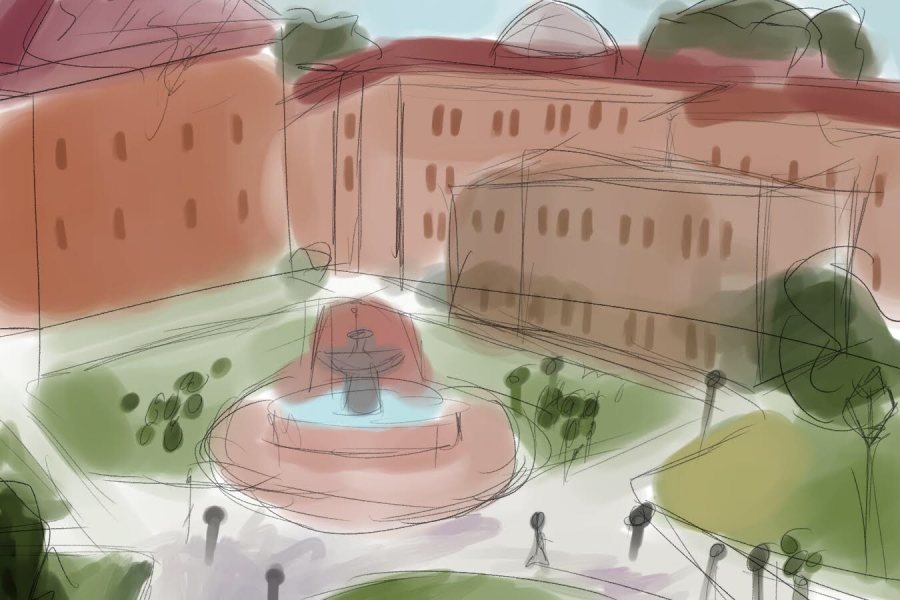 SAT scores, GPA, class rank, and college apps – I’m dreading this junior year spring semester because with the turning of the seasons comes the tidal wave of stress, pressure and competition known as college admissions.

New York Times columnist Frank Bruni has temporarily restored my sanity with his book “Where You Go Is Not Who You’ll Be,” subtitled “an antidote to the college admissions mania.” Brutally honest and packed full of facts and statistics, as well as personal accounts from big-name professors, businessmen and politicians, this book has reaffirmed what I’ve always believed to be true: the college application process is crazy and going to a ‘prestigious’ university does not guarantee a more successful life than going to a smaller or lesser-known college.

I am not one of those kids trying to join every club and extracurricular I can in an attempt to look like I am involved in my high school. In actuality, those students often do the bare minimum of work for each activity and their only motive of participation is their resume, which is contradictory. Padding your applications, trying to get more bullet points: why not just do activities that you like to do? Why not use these four years to figure out who you are and what you like instead of wasting your high school career by only using it as a stepping stone to college?

In his novel, Bruni interviewed Lauren Gersick, the associate director of college counseling at the Urban School of San Francisco, who said, “I think the admissions committees are thoughtful, but they’re human and they’re fickle and they’re often reading these applications at 10 p.m. at night.” Bruni continues to detail some of the other variables that can affect who gets accepted and who doesn’t, including race, legacy, where the applicant is from and financial stability. For example, if there’s one spot left and it’s between me and a student with the exact same credentials but who has rich parents, there is a good chance that college, thinking about potential donors, will choose that student over me.

Bruni also spends a majority of his book sharing the stories of successful people in their fields who either didn’t get into their first pick for college or who simply went to a nearby state school, including author John Green and former Secretary of State Condoleezza Rice. In this spirit, I recently met with a family friend, who is a practicing nurse anesthetist at Parkland Hospital because that’s a career I’m interested in, and I asked her what schools are the best for nursing degrees. She told me that it doesn’t really matter where I go — any Bachelor of Science in Nursing would be a BSN to hospitals and employers. She also told me how I apply skills learned in college at internships and clinicals would be the most important factor in getting a good job and growing my career.

I made the decision a long time ago to not stoop so low as to value myself as a person based on the grades I get in high school. I will not let my GPA, class rank and SAT scores dictate the decisions I make right now and I will not devote my high school years to improving them because I’ve set my sights on the University of Texas or even Ivy League. I want to go to a college that is perfect for who I am, not perfect in the eyes of the public — somewhere with a campus, student body, location and environment that I love and will belong in. I’ve made it my goal to mature, grow as a person, and have good experiences these four years rather than focus on numbers and the title or reputation of the college I want to go to, and “Where You Go Is Not Who You’ll Be” has reassured me that I am not the only one who holds these opinions.