The Toxicity of Social Media 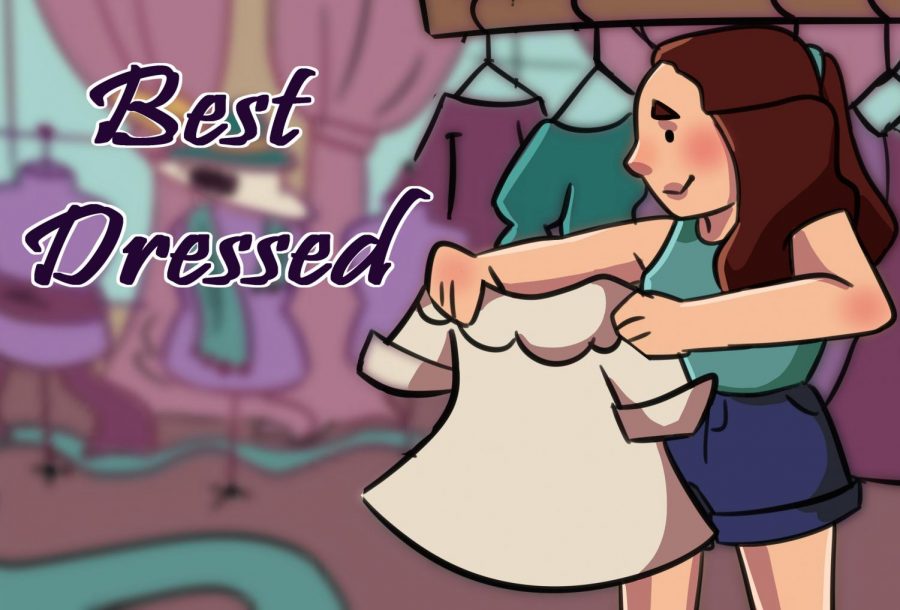 It’s safe to say that at some point, everyone has felt insecure because of social media, whether it was a post that didn’t get very many likes or a comparison made between you and a Photoshopped supermodel. In terms of social media in the current world, we have strayed far from the initial intention of connecting with friends and family. Instead, social media users have created a culture of basing their worth off of how many likes an Instagram picture gets or how many views a Snapchat story receives.

This shift in standard is particularly prevalent in the way people crave attention from friends and strangers on the internet to validate their feelings or physique, which has created an unhealthy obsession with social media and how people view themselves. As a result of unrealistic beauty standards being promoted, serious problems that stretch farther than simple insecurities have started to become more common.

Research from the National Eating Disorders Collaboration supports a clear correlation between spending more time on social media platforms and disordered eating among younger men and women. By internalizing everything we see on social media, we start to project it onto our own lives, eventually fostering a sense of self-loathing and unhealthy habits. It doesn’t help that celebrities and influencers like the Kardashians continuously promote products like FlatTummy tea or appetite suppressant lollipops, even when they have a young and impressionable audience. We are constantly absorbing what we surround ourselves with and that leads to a lifestyle of restriction and unhappiness.

Similarly, as a result of social media platforms being popularized, the fashion industry has suffered comparable effects. Although fashion in general has undoubtedly evolved as a result of widespread networking and new-age advertisements, the industry is more disconnected than ever. With new roles popping up because of the internet like brand ambassadors and influencers, the carbon copy image of a tall, skinny white girl has flooded platforms and diminished the efforts made to promote inclusivity. Don’t get me wrong, I respect anyone who can make a living off of taking aesthetically pleasing Instagram pictures, but there is no variation or diversity in positions like these, and this can have a counter effect of repelling consumers because of the lack of variation. So while social media has its perks, it has again clouded the judgement of brands and negatively affects other users because they are vulnerable to self-doubt, which can cause both physical and mental harm.

I don’t think the solution to the problem is to use social media less or to “detox” yourself from the internet. I think everyone needs to use social media more intentionally and purposefully. Follow people who inspire or motivate you. Use it as a tool to educate yourself and stay connected to current events. Stop mindlessly wasting time on apps or only using them to look at people you think are prettier or better than you and do not let the negativity that contaminates social media consume you.