Best rap albums of the 90s 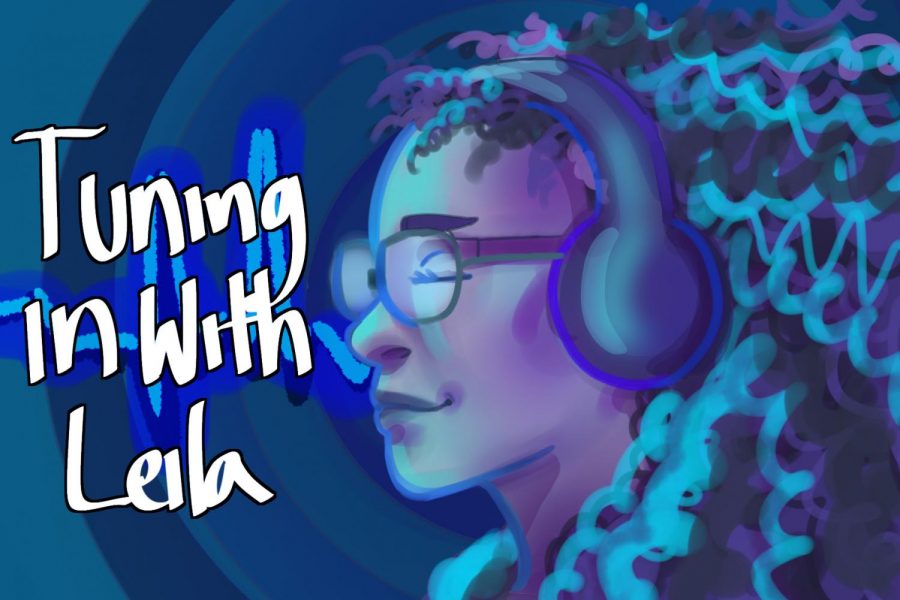 Many adults would describe hip-hop/rap in today’s generation as hard to understand and obscene, but hear me out, hip-hop/rap hasn’t always been so redundant and profane. I’m definitely a fan of artists from my generation, but I think I should dedicate some time to the roots of the genre. The old-school rap.

Notorious B.I.G. and Tupac are just a couple of the luminaries who became the face of hip-hop/rap in the 1990s. However, so many other artists had been overlooked when they brought a level of musicality and profoundness that was equally as great as Tupac and B.I.G. I branched out from the classics of the 1990s and discovered some great albums that everyone should listen to.

“Fear of a Black Planet” by Public Enemy

This album was released in 1990 and accentuates the political and social issues, such as anti-Semitism and homophobia, that flourished within American society at the time. This 63-minute album addresses so many issues that it’s hard to wrap your head around them all, but I believe that the controversiality of those topics makes the album that much better. With tracks such as “911 Is a Joke” and “Fight the Power,” Public Enemy’s intense and boundary-breaking album is an inspirational culmination of anger, determination, and desolation. This album has been my all-time favorite due to the group’s lyricism and emotion evidently expressed in each track.

Released in 1998, the illustrious band Outkast returned after a two-year departure from the music scene. After falling in love with the album “ATLiens,” I didn’t think it would be possible for me to enjoy an Outkast album more, but “Aquemini” proved me wrong. Everything that places Outkast among the hip-hop/Rap elites (even in today’s society) is accentuated throughout this album. The lyrics and beats, which are both truly brilliant, aren’t even the best part of the album. The overall vibe of the album is completely unmatched to any hip-hop/rap album from that decade and needs to be added to every listener’s collection.

“The Low End Theory” by A Tribe Called Quest

A Tribe Called Quest’s second album truly honored the aesthetic of jazz and raw artistry. The album’s composition and consistency make me feel as though I’m listening to a 48-minute song. Phife, a member of the band, truly demonstrated his vocal prowess throughout the album, which fans such as myself aren’t used to hearing. Though sadly overlooked, the album encapsulates the jazz-rap movement in an unimaginable way.

“The Chronic” by Dr. Dre

I tried to avoid writing about popular albums from the 1990s that everyone knows of, but I couldn’t help myself with this one. Dr. Dre’s “The Chronic” proved too important to steer clear of, and frankly, if you haven’t listened to it, you’re missing out. Released in 1992, this influential album paved the way for many rappers in today’s society, including Snoop Dogg. Though this album includes common inappropriate themes such as drinking and violence that older audiences tend to avoid, Dr. Dre raps about these themes in a compelling way that isn’t too obscene or insipid for a Hip-Hop/Rap lover like myself.

Last but certainly not least is Main Source’s most under-appreciated and emotion-stirring album yet. This album accentuates an array of topics such as police brutality, the importance of education, and simply having fun. The lyricism also plays a big role in this album’s brilliance. My favorite track, “Peace Is Not the Word To Play,” truly draws attention to social injustices in society as well as the importance of keeping peace in communities for the safety of everyone’s lives. Additionally, the vintage hip-hop sound brings exceptional grace to the album that makes it one of the greatest produced in the decade.