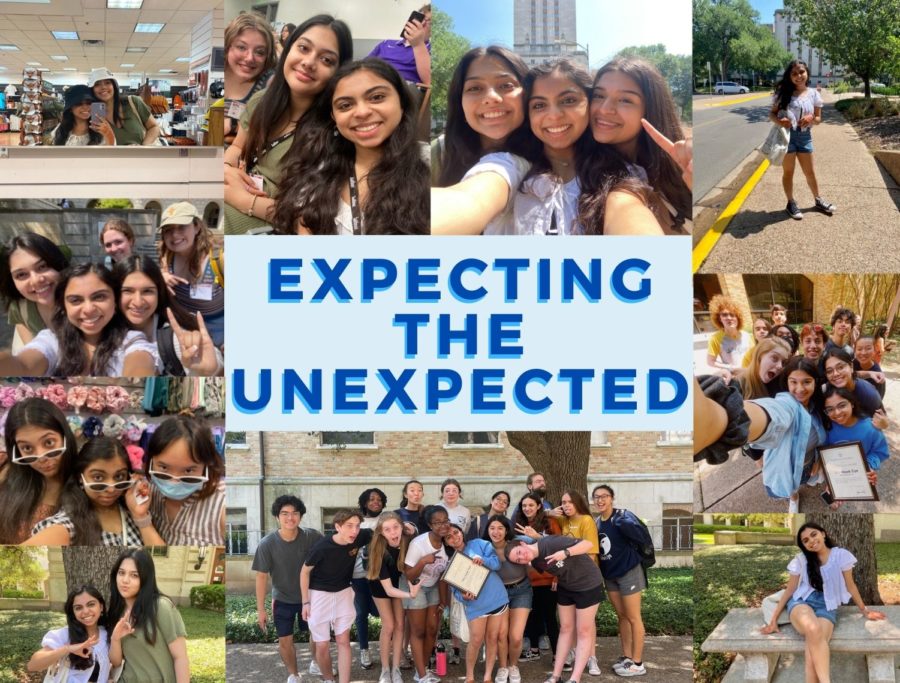 I’m the type of person who likes to have a plan, and whether it’s for something as big as my future career or as trivial as packing for vacation, I hate being unprepared. But if there’s anything I’ve learned these last four years, it’s that I need to expect the unexpected.

I’ve gone through my entire life wanting to be a business major, following the pathway my parents took, not having to study too much and living a more relaxed life. I knew what classes I wanted to take and even what colleges I would choose between. That was until I did a marketing internship my senior year and realized how boring my plan was. I think I was forcing a lifestyle I had imagined for so long onto myself without even trying to branch out and explore. One mental breakdown and a Buzzfeed quiz later, I decided to go the pre-med route.

It seems crazy, but the more I looked into dentistry, spoke to professionals and discovered fun classes I could take, the more confident I felt about my new direction in life. Now I find myself looking forward to the next four years in college, which may not be easy, but I know will at least be much more fulfilling. However, as ready as I am to move on, I am also reluctant to leave.

The amount of times I had opened up and stared at the blank document labeled “Senior Column” is baffling. For my three years in newspaper, I’ve followed the same routine of opening a document, interviewing, transcribing and putting together the pieces of a story before sending it to editing. Yet, I’ve actually reached the end and it feels unreal.

Like many others, journalism was supposed to be a fill-in class. I never expected to enjoy it so much, and decided to drop out of debate to continue on to newspaper. Writing Leaguetown prompts turned into interviewing real people around me. And so, just like my future career, my high school plans did a 180.

It wasn’t all a dream, unless you count trying to lead a group of teenage boys in photography ideal. I had my fair share of work between taking photos and leading a new print team, but it has definitely taught me how to communicate and lead. As much fun as I had hanging out at Waffle House and singing “Chicken Noodle Soup” in the backroom, newspaper seriously became a place where I could relax, work and be myself in the otherwise chaotic building of teenagers.

I’m going to miss room 1315 and the memories and friends I made because it has been a huge part of my last three years. Through the pressures of school, quarantine and simply trying to navigate through life, newspaper has been the one consistent and solid part of my day I could rely on. It will be weird not walking into “Good Morning”s and “Hey, Jones” at 11:55 a.m. every day, but I know that we all are moving toward bigger and greater things. And so, hundreds of photos and 63 stories later, this is Sarosh Ismail signing off for the very last time.