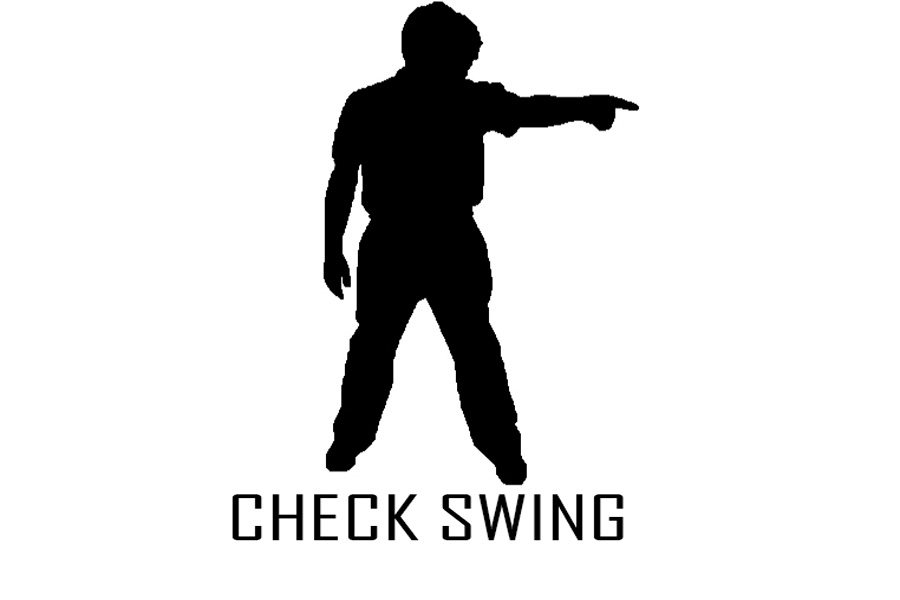 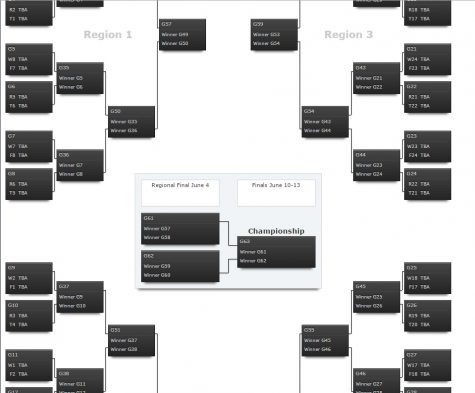 Hebron has only three more games before the baseball playoffs start, one against Allen, and two against Plano West. Due to two losses in as many weeks, Flower Mound trails the Hawks by only one game for first place. The team, however, is still upbeat about making a deep run this year. Now, as they say, comes the fun part.

Currently sitting in third in district 5-6A is powerhouse Timber Creek. The team is coming off a season when high expectations were not met, as they went down quietly to Flower Mound in the first round of the tournament last year.

This year, Timber Creek may be even more powerful, owning a +110 run differential and having scored double digit runs in 10 of their 26 games. Leading this offense is shortstop Brian Klein, who has collected 24 RBI this season, one of the best marks in the area. The starting pitching features the two headed monster of Anthony Orta (5 wins) and Mateo Gil (53 strikeouts). The team’s hold on the third place spot is firm, as fourth place Denton Guyer is lagging behind by 1.5 games with only three left to play.

If Hebron slips, and the standings in 5-6A hold, it would pit them against Guyer in the first round. Guyer, who finished third last year only to be quickly eliminated by Marcus in their initial series. Guyer’s season has been lackluster – they have only a 5-5 district record with three games left to play. After making the all-district team last year as a sophomore, outfielder Connor Herriage has failed to elevate his game to the next level; the same could be said for Guyer as a whole.

Guyer is the only team currently in the playoff picture to have a negative run differential  (-13). Although it would be disappointing to end up losing the district to the hated Flower Mound, it would lead to a much better matchup for Hebron in the first round.

There are two other teams that could challenge Guyer for the third place spot and a berth against the Hawks. First is Northwest High School. Northwest actually was in third place three weeks ago, but the team has  been in freefall for the past week, dropping three games in a row by a combined 16 runs.

The other is Byron Nelson High School. Byron Nelson snuck into the playoffs last year as the fourth place team, and was beaten by Hebron in the first round. That familiarity would make this a favorable matchup for the Hawks should Nelson make a last-ditch effort to get in again. However, since their final four games are against first place Keller and second place Fossil Ridge, the odds of that happening are slim to none.

Hebron baseball fans should feel good about their team going into any of these matchups. The stage is set for what could be a great run; students should jump on board now or risk being called bandwagoners by me.