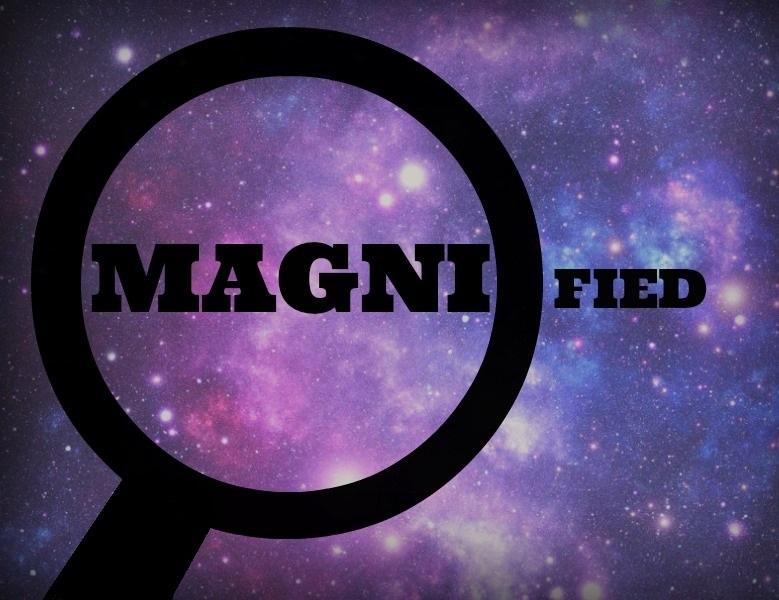 Located about 85 miles north of Las Vegas, Nevada resides a famous location, attracting not only the curious but also the nonbelievers. Drawing in many people with an interest in extraterrestrial beings, Area 51 stands as one of the world’s biggest mysteries. A military base claimed to be used for weapon and aircraft testing for the United States Military. The remote location of Area 51 is within the range of the Nevada Test and Training Range. Which provides the extra protection from any spies trying to gather information.

From the origin of the base to this day, there has been a secrecy surrounding Area 51. The development of the weapons and the aircraft testing have been kept a secret from the public, but many people speculate that there are some extraterrestrial activities occurring at the base.

There are many theories behind this regulated location. Some people believe it’s to develop time travel technology. Others claim they are holding extraterrestrial beings captive and engineering alien UFO’s. Some even go to the extent of genetically engineering human beings. Unfortunately, we don’t have any definite answers on if any of these theories are legitimately the truth behind Area 51.

UFOs. Unidentified Flying Objects. Mysterious lights above Area 51? Many tourists have seen strange lights glowing in the middle of the night, above the area, without any connection to the building.

On July 8, 1947 the Roswell Army Air Field released to the press that they had the remains of an unidentified flying object.

In 1987, extraterrestrial technology engineer Robert Lazar had come clean on television and claimed to be a part of an operation that worked on alien technology. He told the viewers that the government was holding a spacecraft captive, that could possibly hold at least nine aliens.

All of these instances have only inspired extraterrestrial hunters to further investigate about Area 51. Some theorists believe that there are aliens on earth running the whole thing. They claim that the aliens control the government into agreements that are bad for the society. This theory may even tie into the lizard people running the government. I mean, you never know.

Other believers think that they are here to use us humans in order to create another hybrid creature. Both of these groups believe that the government is acting in an irresponsible way, making us the victims.

You don’t need military experience to understand why the government has to keep this a secret. The public panic, rebellion, or even hatred aimed toward the government could rip apart the civil society we live in now. When asked any questions on Area 51, the government has not addressed them whatsoever, which adds to the mystery behind it.

I believe that there is always a possibility there is other life beyond our earth. We can’t be the only planet in the universe that has the ability to hold life. If Area 51 is designed to keep invaders out and aliens in, they have found the perfect remote location.

Somehow there are a lot of conspiracy theories related to Area 51. Like the men in black and secret societies  *cough* Illuminati *cough*. In my opinion, Area 51 has to be the top well-known secret facility created by mankind. Which is just an oxymoron on its own.

We just have to keep our eyes open and look at things magnified.