Harper’s guide to asking someone out 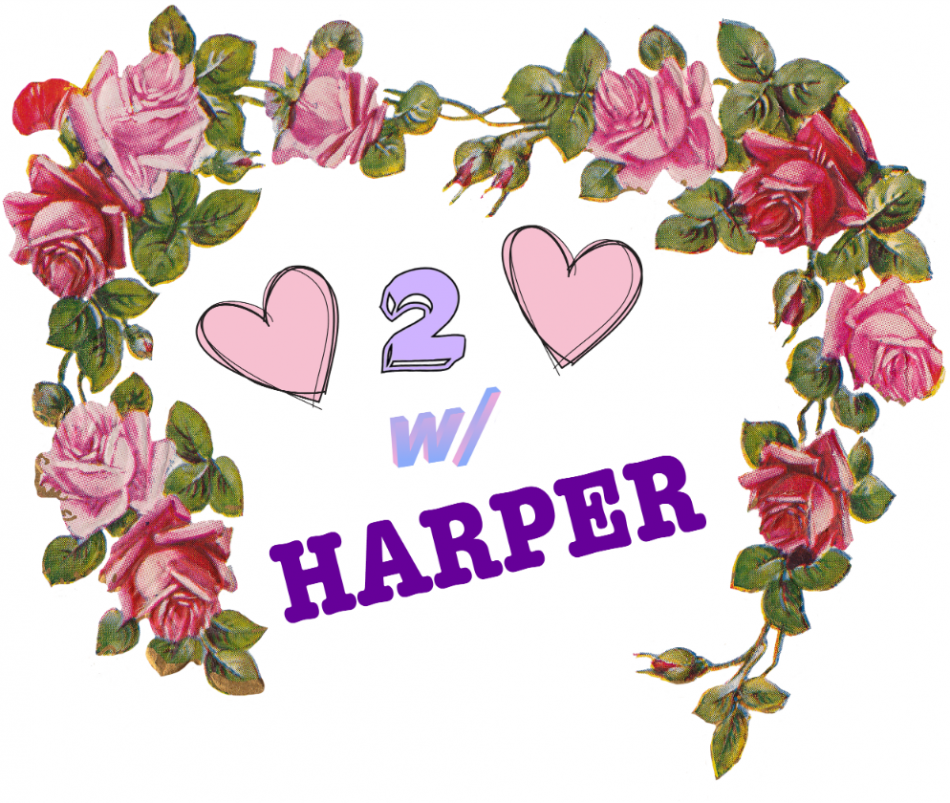 Asking someone out might be one of the scariest and nerve-racking things in a young teenage existence. However, once you know what you’re doing, it gets so much easier. Use these three steps to help you out.

You’re definitely going to want to get to know this person first before you go out with them. I’m not saying you need to know everything about them, but try and find out if they are available, or taken. Don’t ask somebody out if they are in a relationship; not only is it pretty much guaranteed that they’ll say no, but it is inappropriate, unfair to their boyfriend/girlfriend, and reflects poorly on you.

In this day and age, with technology and all that, there’s practically a million ways to ask someone out. However, don’t make it overcomplicated. Don’t change yourself completely based on their likes/dislikes. Don’t make up an elaborate, crazy scheme to get their number or ask them out. Sometimes too much is too much.

If you feel shy and don’t feel confident with asking someone out on a date in person, you can text them, or message them on a social network. No matter if you’re asking someone out in person or on the internet, you shouldn’t just go straight to it. Start a conversation, make them feel comfortable. Then, ease into the subject.

Step three: Yay! You have a date!

Yay! You have a date! On first dates, you want to have a plan. Some good first date ideas movies, football games (Go Hawks!), ice skating, bowling, and ice cream!

When you ask a person out, there is a possibility that you will get rejected. Rejection is something that happens to all of us. It’s not a really big deal, and doesn’t mean you’re a terrible date. It just means this opportunity wasn’t the right one for you.

Let them know that there are no hard feelings if they say no. This will help eliminate any awkwardness in the future, especially if you have just asked out a close friend that you plan on continuing to see on a regular basis. More importantly, it will show the person that you are confident and mature enough to handle a little rejection.Instead, let it build on your confidence by accepting the fact that being rejected isn’t the end of the world.
Good luck with your asking! Best wishes for you and your date!