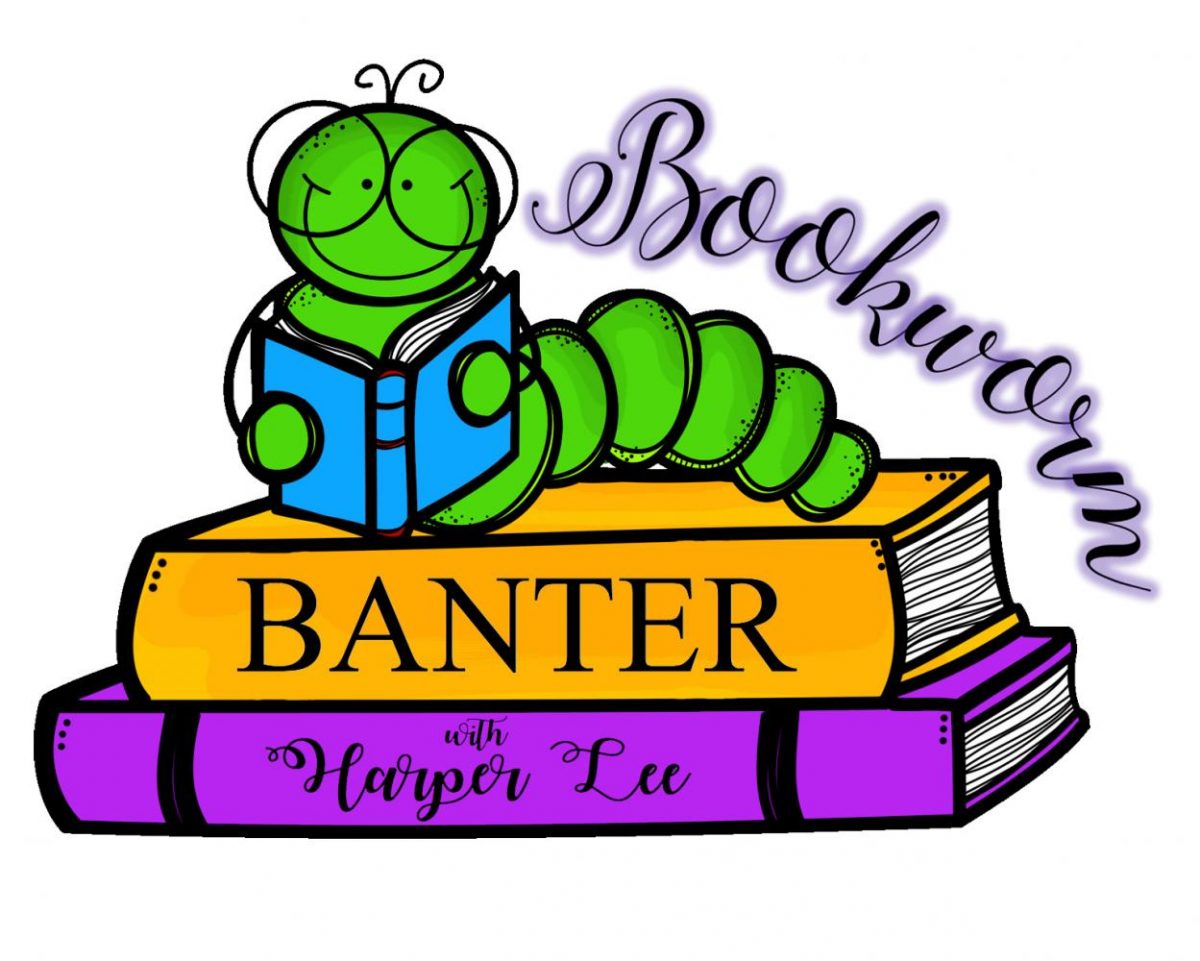 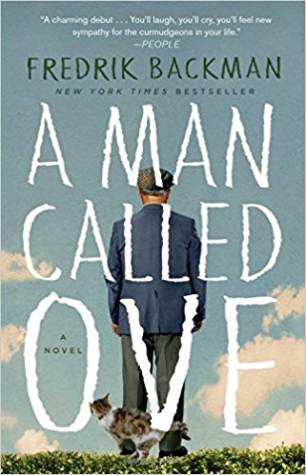 I didn’t expect to like this book as much as I did, or grow to love the characters, as much as I do now. This book was recommended to me by my grandmother, who read it with her book club. A Man Called Ove is classified as an adult realistic fiction novel. This book is a gem, an honest story about loving and what it’s like to live a life worth living.

Ove is a curmudgeon—the kind of man who points at people he dislikes, as if they were burglars caught outside his bedroom window. He has staunch principles, strict routines and a short fuse. People call him “the bitter neighbor from hell.” However, behind the cranky exterior, there is a story and a sadness.

So one November morning, a chatty young couple with two chatty daughters move in next door and accidentally flatten Ove’s mailbox, and it leads to a comical and heartwarming tale of unkempt cats, unexpected friendship and the ancient art of backing up a U-Haul. All of which will change one cranky old man and a local residents’ association to their very foundations.

From the first page, Ove seems like a stereotypical old grump. He’s just retired, and now spends his time trying to enforce his own rules in his neighborhood, and visiting the grave of his wife, Sonia. It immediately becomes evident that Ove is trying to die to see his wife again. If this was just the main plot, this book would be downright morbid, but there is a catch. Whatever way Ove tries to die, he ends up failing, someone will interfere, or something else goes wrong. This makes for a witty, funny and sweet story of somebody who has to learn what to live for.

There is also a movie version of A Man Called Ove, but it’s in Swedish, the original language the book was written in before it was translated to English. It does have English subtitles, so if you don’t want to read the book, you can watch and read the movie.

This book is a little slow to read until you get into it, and it definitely deals with some mature themes. But at it’s core, it’s a good book. Reading this book will give you happy fuzzies and make your day.