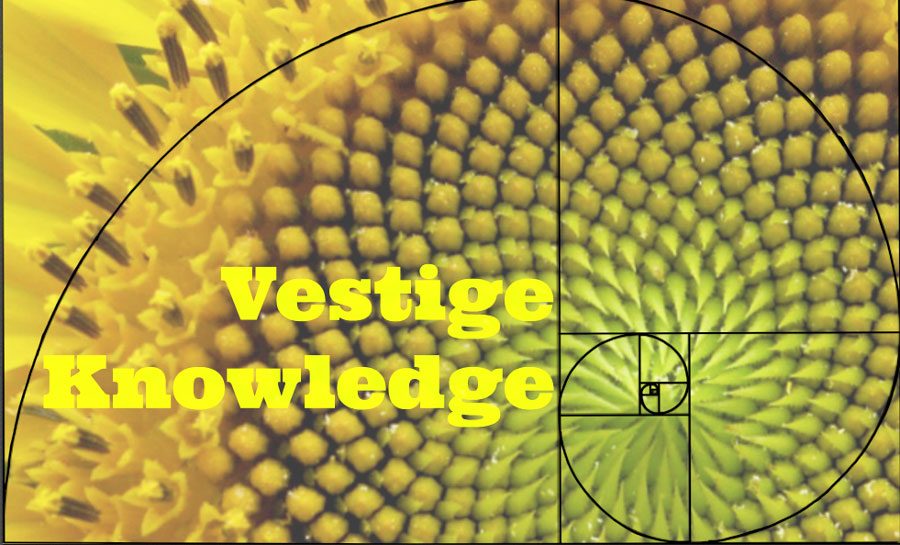 Today, there are many shadowy elite groups operating around the world. These groups are involved in bringing about a global government. Some of these groups are Fraternal Orders, Tavistock Institute, Club of Rome, MI-6 and the Pilgrim Society. There are also annual meetings of the Bilderberg Group and “think tanks” such as the Royal Institute of International Affairs (RIIA/Chatham House), Council on Foreign Relations (CFR). Other notable organizations to keep an eye on are United Nations (UN), and Trilateral Commission.

Along with these elite groups are occult organizations. Some of these occult groups are the Freemasons, Societas Rosicruciana, Rosicrucian, AMORC, Golden Dawn, Stella Matutina and Ordo Templi Orientis (O.T.O.). The Freemasons and other masonic jurisdictions and orders, Rosicrucian AMORC, and the O.T.O. are available for the public to join. Here, in Northeastern Texas, I have personally visited lodges of all three of these groups.

At this point, it is worth mentioning other groups operating in Europe. These important groups are the Knights of Malta, Order of St. John of Jerusalem and the Order of the Garter, which in America, is similar in prestige to the Society of the Cincinnati.

In my previous article, I mentioned the occult idea of Jesus having children with Mary Magdalene. This is where the Prieure de Sion (Priory of Zion) comes into the picture. Prominent families that tie in with the Prieure, allegedly descendants of the Merovingians, include the House of Lorraine, House of Guise, Medicis, Sforzas, Estes, Gonzagas, St. Clairs (Sinclairs) and the Stewarts/Stuarts. But it has now become clear that it was not the bloodline of Jesus Christ that was key, rather it was the House of David. This would mean that the Merovingians are of judaic descent. The role of the Mormon church is significant because the leadership and Presidents of the LDS  and RLDS churches have been descendants of the Merovingians.

It is also critical to be aware of the Li family in China. Although this family is no longer one of the Illuminati families, similar to the Collins, they are still prominent today. The Kwok and Wong families are influential as well. One of the members of the Li family Li Ka-shing, a billionaire in Hong Kong. There are three prominent Li’s, Li Ka-shing, Li Peng and Lee Kuan Yew; if they are related, this would be an immensely powerful family. But, the Li family has been edged out in ongoing power struggles. It is also worth mentioning the importance of the Chinese secret society, the Triads.

It is also essential to be aware of one of the most prominent Illuminati families, the Rothschilds. They can be identified under other surnames such as Bauer, Bower and Sassoon. The Societe Generale de Belgique is also important to know. Who controls the Societe is unclear but sources claim the Rothschilds, House of Orange, the Vatican, and other people hold stock. The Rothschilds were members of the Society of the Elect. Mayer Amschel Bauer-Rothschild had five sons: Nathan, Karl, James, Amschel and Salomon. Mayer sent his sons around the world to establish Rothschilds banks. Nathan was chosen as the head of the house and was sent to England.

It appears that the Illuminati families have shifted from the Middle East to the Mediterranean Sea to Amsterdam, to Brussels and Bruges, and then to London where their headquarters are today.