The Other Side: Impeachment 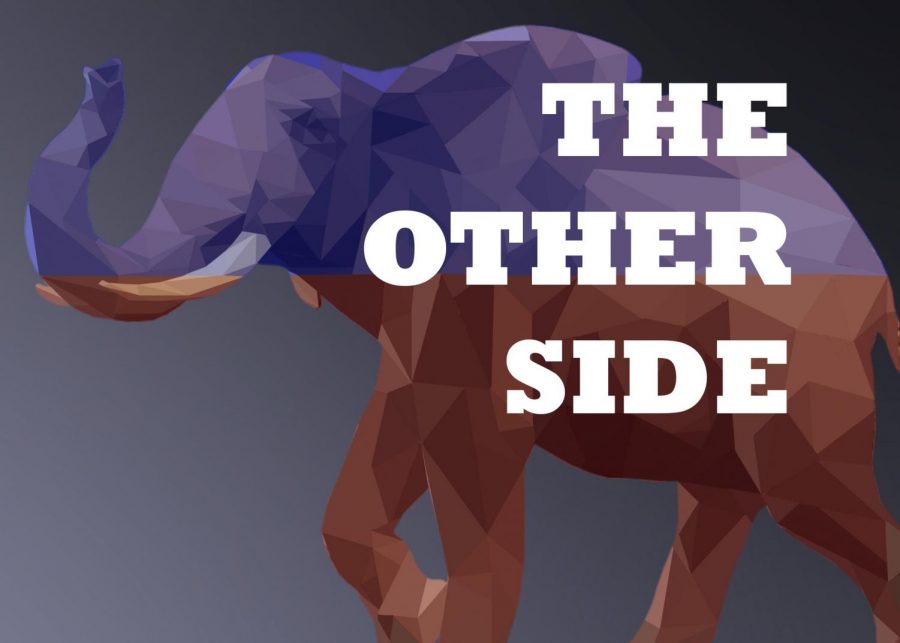 President Donald Trump’s impeachment trial is finally over after what feels like years. It ended exactly how everyone with a brain knew it would: acquittal from the Senate. So, why did it even start, and are there any real effects?

Trump was impeached in the House based on the charges of obstruction of Congress and abuse of power. Both were based on the Ukraine scandal in which Trump sought help from Ukraine to start a corruption investigation into Joe Biden and his son Hunter. He then told his administration to ignore requests for subpoenas and testimony from Congress.

This impeachment had partisanship written all over it from the start. Trump and the Republican Party blamed House Democrats for trying to find anything to impeach Trump with since his election. All Republicans in the House voted against impeachment, and all Democratic senators voted “guilty” on both charges in the trial. Trump was still officially impeached by the House, just not removed from office, but at what cost?

Divided government has already impeded efficiency in Congress, which struggles to pass legislation through the Democratic-majority House and Republican-majority Senate. The impeachment only worsened the situation. Republicans have blamed House Democrats for prioritizing impeachment over their daily duties, and they have in turn blamed the Senate and Majority Leader, Mitch McConnell, for purposefully not voting on bills that have passed the House (there are currently 388 such bills waiting for a Senate vote).

Americans are just waiting for legislation to be passed regarding gun control, immigration reform, climate change and more. There are way too many issues that need to be addressed by our government for those in office to be pointing fingers and spending six months of their two years service on a process that was doomed from the start.

I understand that a lot of Democrats supported the impeachment because it represented an upholding of morals and made the point that a president can’t do whatever he wants without consequence. However, I don’t think it can be denied that many also supported it because they hate Trump. I also understand Republicans think the whole thing was a waste of time, and I personally don’t think the impeachment is going to deter any Trump supporters from voting for him again.

With the impeachment behind us now, I really can’t see any positive effects. All it has left us with is an impeached president still in office and in the running for reelection, more tension and hate between the parties than ever and a waste of six months that Congress should’ve put towards creating and passing legislation to help improve current issues.