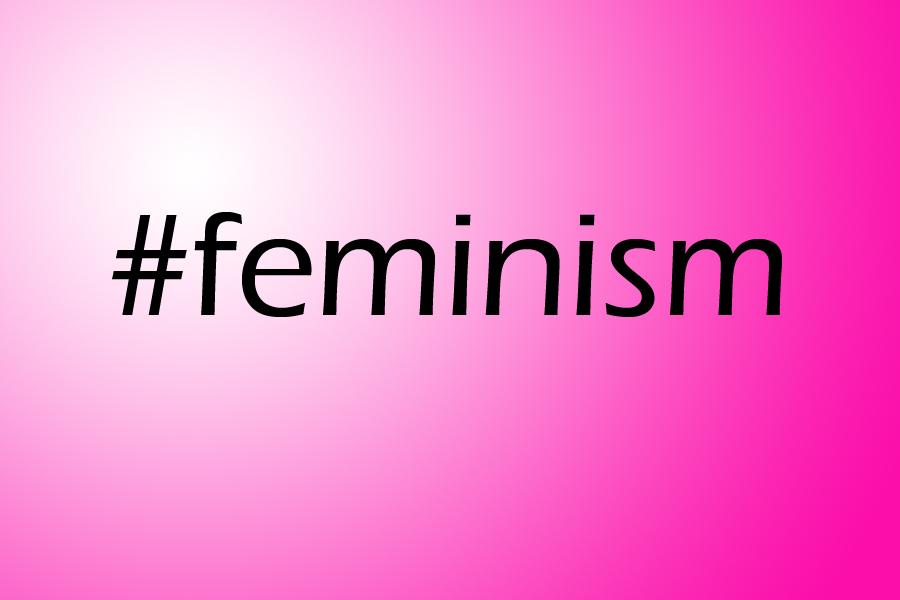 [vc_row][vc_column][vc_column_text]What’s expected of a girl in today’s society? Why is it that we as women are automatically put underneath men? Is it because we appear to be weaker, or does it have to do with the fact that it has been programmed into everyone’s head that women are inferior?

I, as well as my friends, have experienced this. My friend had been working for the same company for two years, so her boss thought it was time for a promotion. That all changed once a new guy was hired. Her boss decided that the new guy was better fit for a manager simply because he was a man. A personal experience happened while visiting New York. I was at an outdoor shopping center when I was catcalled by a group of guys around my age. I was very offended, yet I continued to walk away in a calmly manner. Looking back, I wish I would have said something because then maybe they would have learned how to properly speak to a girl.

These things happen often, but they shouldn’t. My mom, as a doctor, is making $6,000 less than most of her co-workers all because she is a woman and not a man. Women from the beginning of time have been treated poorly. It wasn’t until the 18th century that women started to receive rights and we’re still not there. Each and every day women are being ridiculed and disrespected by men, and men are being incriminated against.

Women are underestimated and undervalued. People see men as having power due to their masculine appearance, but women can be masculine too. Women are capable of giving orders and wearing a suit. This battle between the sexes needs to end. I’m not saying go out and become a feminist, but rather that maybe we need to start making decisions with our head and not our eyes.

Society has implanted the idea that women have to raise children and a have a husband and do what everyone wants them to do regardless if they’re happy or not. And men have to be the provider and have control. This is wrong. A person should have the right to do whatever they please. As a society, we push the envelope to stop issues like slavery and hunger, but we can’t focus on things that hit home. Not only are mothers, sisters and friends being harassed, they are being handed a prison sentence all because of their gender.[/vc_column_text][/vc_column][/vc_row][vc_row][vc_column width=”1/1″][/vc_column][/vc_row]