Cheetos are not carrots 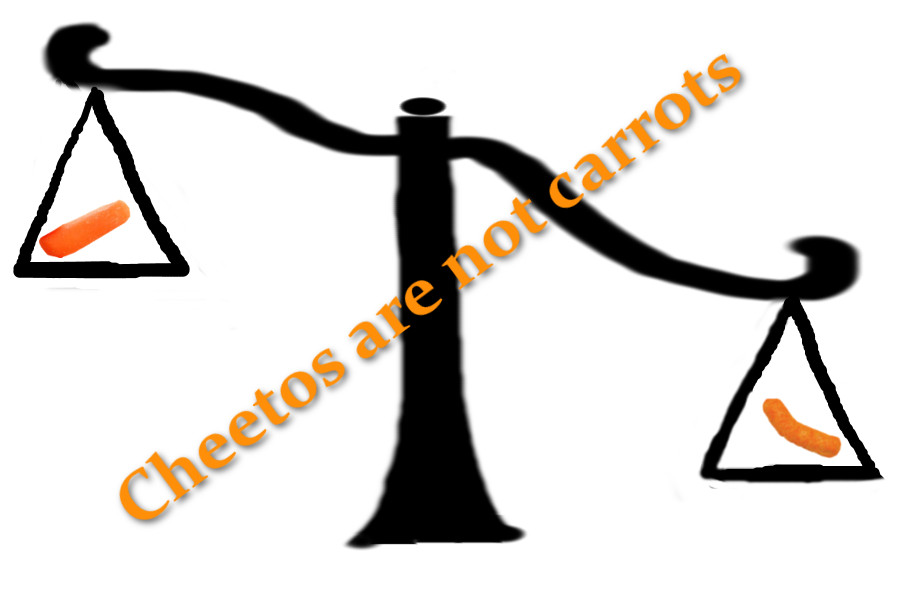 When I was a child, I pretended that Cheetos were carrots. I didn’t like carrots, but I did like Cheetos. My mom had the fair rule that I had to eat one fruit or vegetable a day. Because the resemblance was uncanny to my innocent eyes, the switch and therefore deception didn’t seem so drastic. I probably wasn’t the only child to do this. But it hasn’t stopped there.

Now I join with most of our generation as we keep pretending.

We pretend that we are texting our friends so we mask the feeling of loneliness in a crowded hallway.

We pretend that we have plans on the weekend so we don’t see the face of our classmate as they pity us.

We pretend that we are alive when we are dying on the inside.

Instead of telling ourselves the truth: “I don’t like carrots” or “I feel like I have no friends” we convince our mind and those around us that everything is fine. That this is just the way life is.

And we leave it that way.

Self confidence is much like trying carrots. It isn’t a switch that can be turned on or off. It is a growing habit that eventually stays in position. I didn’t enjoy eating carrots until I found something that I like it with. I didn’t enjoy being alone in a hallway until I learned to look up at people’s faces and see that they were alone too.