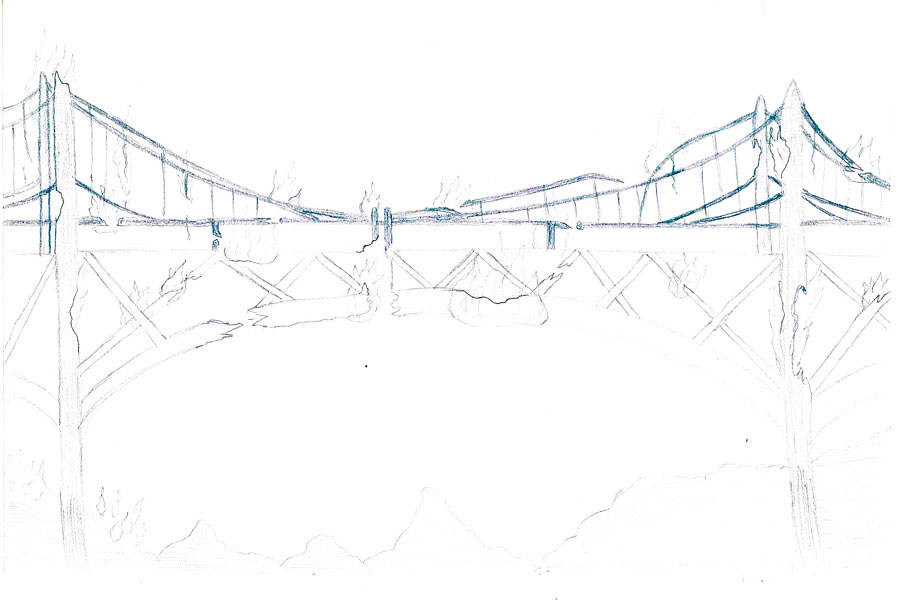 I wish there were times in my life when I let go sooner, to avoid getting hurt, to avoid the pain it brought me. I wish I were smart enough to see sooner that I had to let some people go.

There used to be some people in my life that I’m glad have left. There were people in my life who dragged me down, who made me feel useless and neglected, and I stayed in a friendship with them longer than I should have. I guess what made me stay was that I had known these people for so long, it was hard to cut things off. It hurts more when it’s someone close, and your view on them was completely different than the truth.

About a year ago, this happened with one of my closest friends. She turned out to be someone I didn’t think she was. Of course, it hurt when I found out she had been saying negative things about me on an app I wasn’t following her on. It hurt to see the cruel words she used to describe me and other friends of mine. She said whatever she wanted, thinking I would never see it. Unfortunately for her, I did see the hurtful words, and fortunately for me, I realized the lie hidden in the foundation of our friendship.

I tried staying friends with her; I did. But things change when you see that side of someone, and everything can’t go back to how it was. Eventually, I stopped talking to her, I stopped seeing her and avoided her. The price of toxicity was more than I was willing to pay in exchange for her friendship. I didn’t want to be around someone who made me feel betrayed and hurt. I knew it wasn’t healthy for me.

Letting those people go made me happier. I felt better knowing those who had no good intentions were gone.

I burned down the bridges and built new, stronger ones.