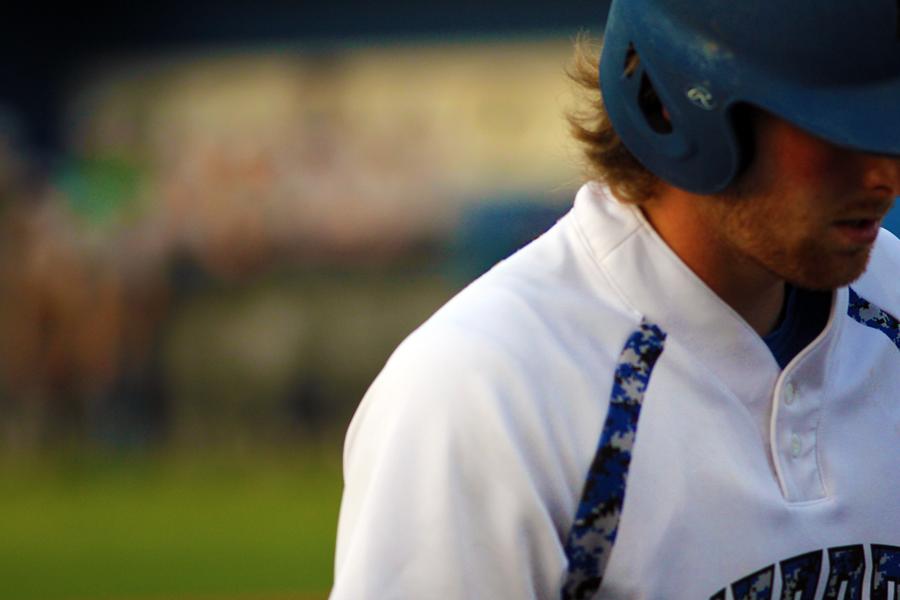 The Hawks were dominated by Kevin Cramer, the senior Dragon pitcher who pitched all seven innings while giving up just two hits. The Hawks’ lone run came in the second inning, when junior Jarrett Farley was able to bring sophomore Zack Deloach in from third base after Farley grounded out.

The Dragons scored both of their runs in the first inning, putting the Hawks behind early. Rodriguez settled down after that and kept the Dragons scoreless for the next five innings. Junior Michael Neustifter came in for relief in the seventh and worked out of trouble to keep the margin to one run. Deloach walked to start off the seventh and then stole second, but Cramer was able to get two strikeouts and a pop-out to end the game.

Game 2 will be played at Plano West at 7:30 tonight. The Hawks will put Deloach on the mound, who is their ace. The Dragons will counter with junior Trent Allen. The game is a must-win for the Hawks, and if they win then game 3 will be played at noon at Saturday at the same location.[/vc_column_text][/vc_column][/vc_row]