Veteran Hebron squad is primed for a playoff push 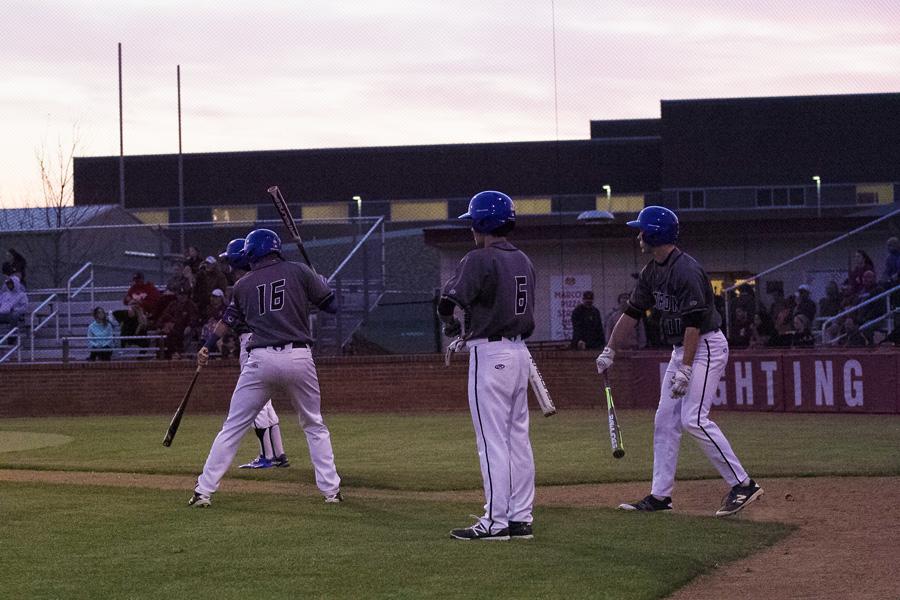 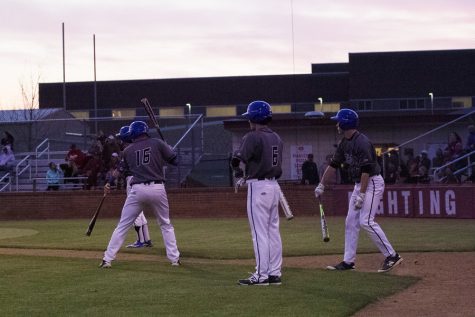 Hebron cruised to a 23-6 record, including a 13-3 district mark, and their stranglehold on the 6-6A title was never in any real danger. Now that the regular season is over, the caliber of their opponents will only get higher. But the team, loaded with 18 seniors, has veteran experience to match the task ahead.

“We could honestly do it,” senior center fielder Evan Alexander said. “We don’t look far ahead, but we know we’re good, and we know we can beat anybody as long as we play good baseball.”

The team seems to share the same air of quiet confidence that Alexander has. After all, they ended this season with a plus 97 run differential, enough for sixth best in the area. Not only that, but they also feature one of the best pitchers in the area: A&M commit and junior Zach DeLoach, who posted a 0.51 ERA and 80 strikeouts on the way to a 7-2 record, not to mention his 27 RBIs, which are best in the district.

Not that the seniors haven’t chipped in a few spectacular seasons as well. Starting pitcher Nick Fraze earned eight wins this year, one more than DeLoach. Third baseman and catcher Michael Neustifter clouted five home runs, and Derek Mueller was among the area leaders in steals with 15.

The first series pits Hebron against Denton Ryan, a team that snuck into the playoffs by clinching fourth in its district, beating rival Denton Guyer 3-0 in the final game of the season.

The Hawks are sure to see much better teams if they advance deep into the postseason, they know that they can’t take any opponent for granted. The idea of taking everything one game at time is something that Stone has drilled into the team since the beginning of the year.

Denton Ryan is no exception. This Hawks baseball team is aware of Ryan’s strengths and weaknesses, and is hoping to use them to it’s advantage.

“They used to be in our district two, three, years ago, so we know something about them,” senior pitcher Ryan Diedering said. “They have one really good pitcher [senior Josh Mears].”

With Denton Ryan’s minus two run differential in mind, the Hawks have a somewhat difficult decision in choosing the starting pitcher for Friday’s opener at Denton Ryan. On one hand, Stone may want to put his best foot forward right off the bat and start Zach Deloach. On the other hand, the extremely capable Nick Fraze could handle Friday night’s match, which would give Deloach an extra day of rest.

Heading into this weekend, the team is brimming with optimism. With above average players at every position, this could be the strongest Hebron team since the 2005 squad that featured current major leaguer Sam Freeman.

The Hawks would likely face off against baseball powerhouse Southlake Carroll in the second round, and if they get to the fifth, against the top ranked team in the state, Coppell. Far from being intimidated, the team looks forward to this final series of challenges.

“If we win second round, we’re straight until the fifth round,” senior Nick Fraze said as he looked ahead to probable matchups. “If we can get past Coppell, which I think we can, we could go all the way.”