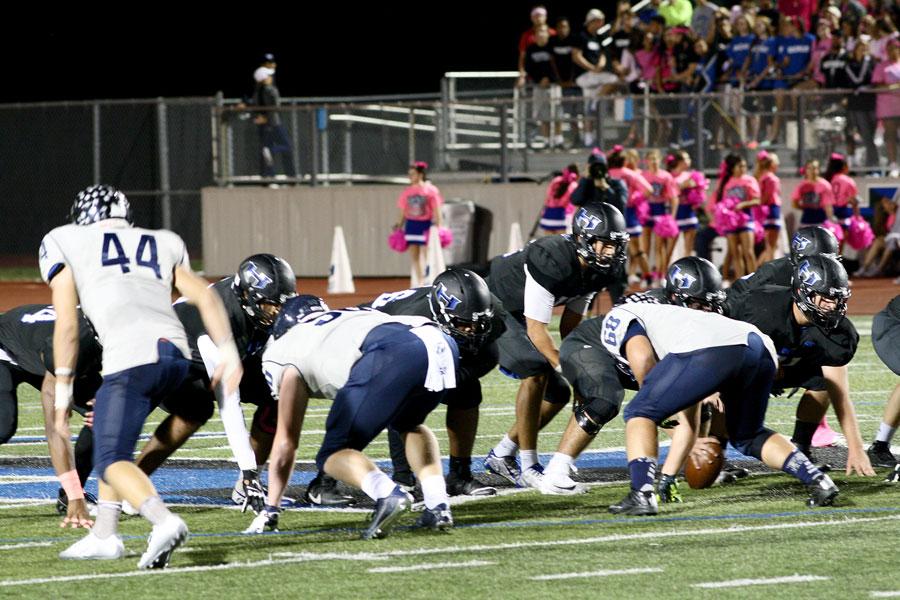 On Friday, October 16th, Hebron faced off against the Flower Mound Jaguars at the Woodshed. The Hawks entered the game with a 1-5 record, looking to earn their second home victory of the year. With a touchdown on their opening drive, the Jaguars jumped out to an early lead. However, over the course of the next three and a half quarters, Hebron’s defense limited Flower Mound to just 10 points. Led by an offensive outburst, the Hawks scored 45 points en route to a thrashing 45-17 victory. Compared to the 13 points scored in the previous game, the Hawks more than tripled their point total in the win. Hebron improved to 2-5 overall and face off against Plano West on Friday, October 23rd.