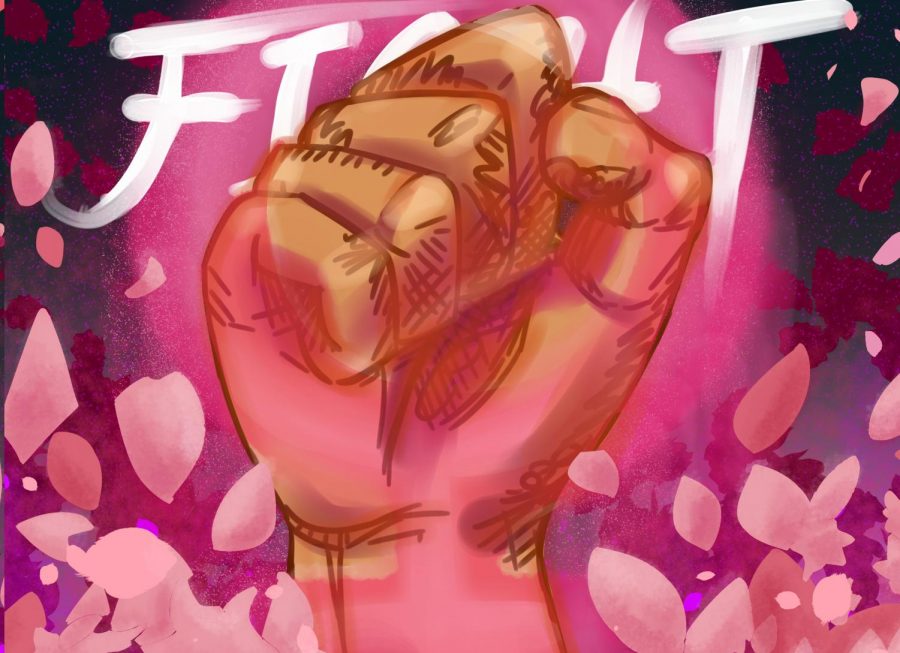 Constance Lytton was a woman who grew up without realizing how privileged she was. The only thing she was concerned with was her scandalous love life until she attended a conference that changed how she viewed society.

Her brother-in-law introduced her to the idea of feminism, and what surprised me most was how it was a man that educated her. In fact, many men supported their wives, sisters, etc. in the fight for their own rights. I know that during this time men were made during this time out to be the villains suppressing women, but some of them played big roles in aiding women in their uphill battle.

Although Lytton was interested in the idea, she continued living her sheltered life until she attended the meeting of the Women’s Social and Political Union. Surprisingly, Lytton disagreed with how they approached the rising idea of feminism. However, there was one thing that stood out to her — prison abuse.

Going from women protesting on the street to talking about prison abuse seems like a big jump, but in reality, women were treated this way. If they were caught protesting or conspiring, they were taken to prison for however long where a jury, comprised up of men, decided how long their stay was. Their status in society really played a big role in the punishment.

Coming from a well-known family, Lytton was always pardoned from abuse when she was taken. Spending only two-to-three days imprisoned until they figured out who she was, Lytton saw how the other women were abused by being starved, beaten and sometimes even raped. This only made her more determined and the next time she was caught she gave a fake name so that she would be treated the same way as everyone else. She was force-fed and bruised but all she cried was “no surrender.” Even though I’m passionate about many things, I don’t think I’d voluntarily take abuse to defend my beliefs. It would mean sacrificing my whole life and image.

When I first read about Lytton’s actions, it seemed so exaggerated and a little over the top, but the battle isn’t just getting the right to vote or prove herself to others; it’s getting women to be treated with the same respect and equality that men get. We shouldn’t be hidden away because of our “purity” or “weakness.” Lytton tried to get us to reach our dreams of opening a business, or even just getting a job, a reality.