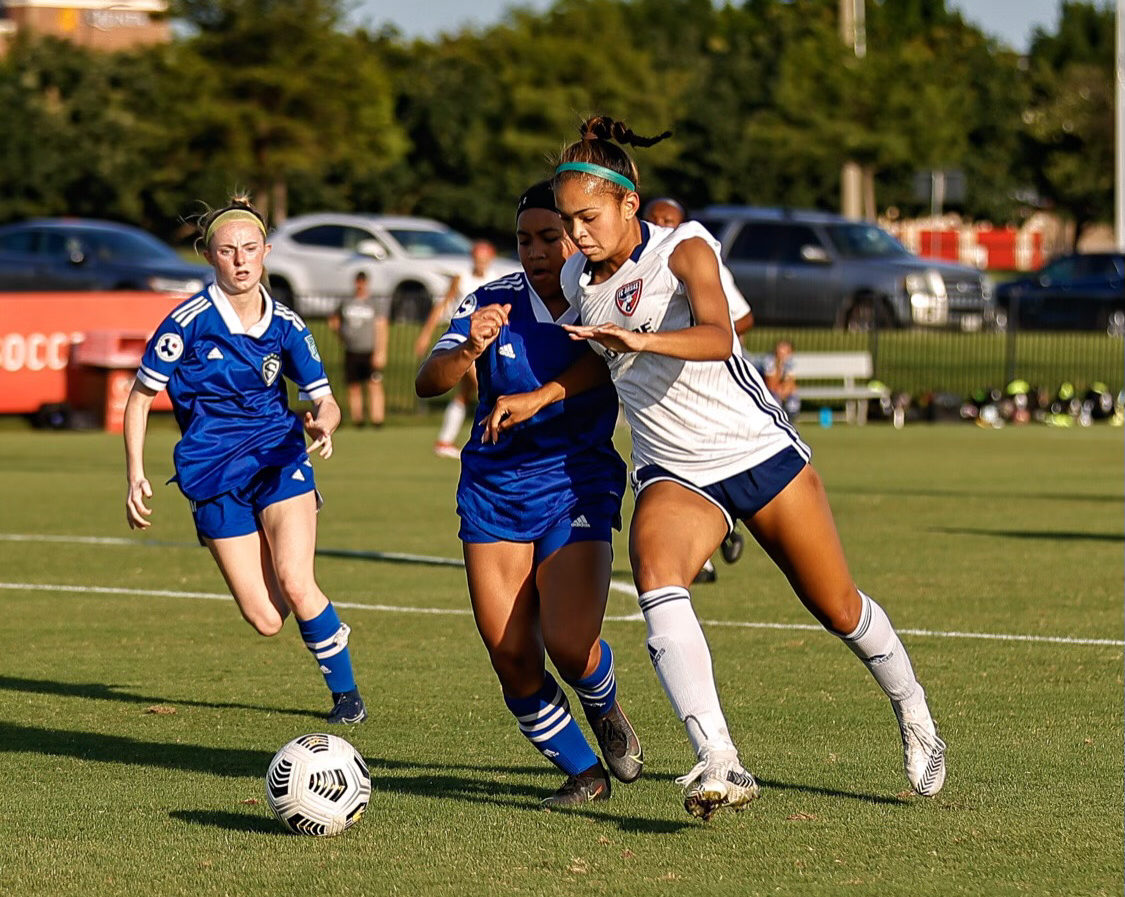 Junior Taylor Cheatham races against the other team to get the ball. On top of playing as forward for the Hebron Women’s soccer team, she is also a forward for F.C. Dallas. “[The thing that has kept me in soccer] is the feeling after playing — not necessarily playing a good game, but the feeling of accomplishment after running super hard and having an overall good game,” Cheatham said. (Photo via Taylor Cheatham)

Junior Taylor Cheatham races against the other team to get the ball. On top of playing as forward for the Hebron Women’s soccer team, she is also a forward for F.C. Dallas. “[The thing that has kept me in soccer] is the feeling after playing — not necessarily playing a good game, but the feeling of accomplishment after running super hard and having an overall good game,” Cheatham said.

From the Ponies to the Bruins

Young Taylor Cheatham dribbles the soccer ball down the field, sporting a Ponies jersey. As she approaches the miniature goal, the crowd cheers “Go, Taylor!” Right when Cheatham is about to score, a teammate, also named Taylor, steals the ball, shoots and scores. The crowd goes wild as toddler Taylor marches over to her teammate, points her finger at her and tells her to never steal the ball from her again.
After the game, her coach recommends the nickname “Cheetah” to her mother, a play on Taylor’s last name. After that, everyone in the soccer world started calling her ‘Cheetah’ — a name that conveys her speed.
In August, Cheatham, now a junior, announced her verbal commitment to the University of California at Los Angeles (UCLA), which has been ranked No. 1 in academics for the past five years and currently ranks No. 3 in women’s soccer as a part of the Pacific 12.
“UCLA in itself without the soccer program is everybody’s dream school,” Taylor said. “Everybody wants to go there, and on top of that, their soccer team has always been top-ranked in the country. I was looking at Stanford, but they were No. 1 and UCLA was No. 2, so I had this mindset of ‘OK, I might as well beat the best instead of already being the best.’”
In the soccer world, contact about recruitment is not allowed until June 15 during the players’ sophomore season. Because of COVID-19, coaches and recruiters for college teams were not allowed to travel to watch players, but instead, watched highlights of each player. Cheatham said she didn’t even know UCLA was interested until they reached out, and that her previous club coach, Jorge Hervert, played a big part in informing the school about her.
“She’s a great kid,” Hervert said. “She is humble, a hard worker and dedicated. One of her goals was to go to UCLA and the U.S. Women’s National team in the near future as well.”
Taylor officially visited the UCLA campus in early August. While there, she had the opportunity to meet with the current team and explore the city.
“The girls weren’t going to b.s. to me about anything when it came to how the team and the school [are], and they really tried to include me in their everyday talks,” Taylor said. “The coaches weren’t putting on an act in front of me, and it wasn’t like they were saying anything negative; they were just being themselves. The training sessions were really positive and not degrading whatsoever, and it was a really great environment to be [in]. It wasn’t just the people [that interested me], but also the city itself.”
Taylor has been playing soccer since she was two years old, dribbling in between cones in her driveway. Taylor’s parents have played a large part in holding her accountable to her goals.
“I just want her to be happy, and if that’s [because of] soccer, [then] awesome,” her mother Tifany Cheatham said. “I would love to see her on the national stage, but [I just want her] to be a happy, active member of society. She’s a good kid and she works really hard. Being good at something can be really stressful. I probably ask her once a quarter ‘is the dream still the same?’ Because if it changes, it’s fine, we’ll change with it. I didn’t want her to ever [keep] doing something for anyone but herself, and every time I ask her, it stays the same.”
Taylor is excited to go into her last high school years knowing she has a school like UCLA to look forward to. It has boosted her confidence, and she looks forward to playing in front of strangers who know about her commitment.
“I think it’s exciting to hear what other people have to say, whether it’s negative or positive,” Taylor said. “No matter what you do, someone is always going to have something to say about it. If they are saying that I don’t deserve it, I think ‘OK, I’m going to prove you wrong.’” 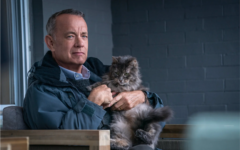 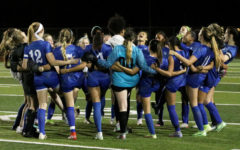 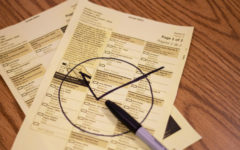 Staff Editorial: It is imperative everybody of age votes 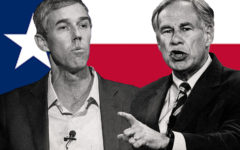 The two candidates for Texas governor: an overview 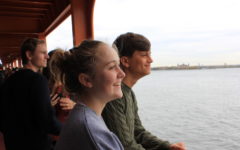 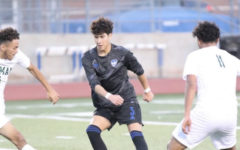 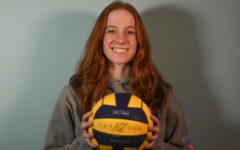 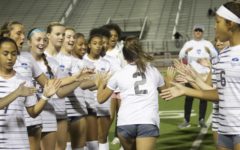 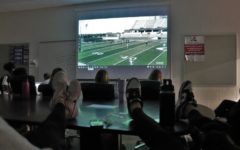 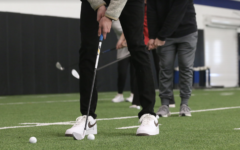