Senior uses voice to back to the community 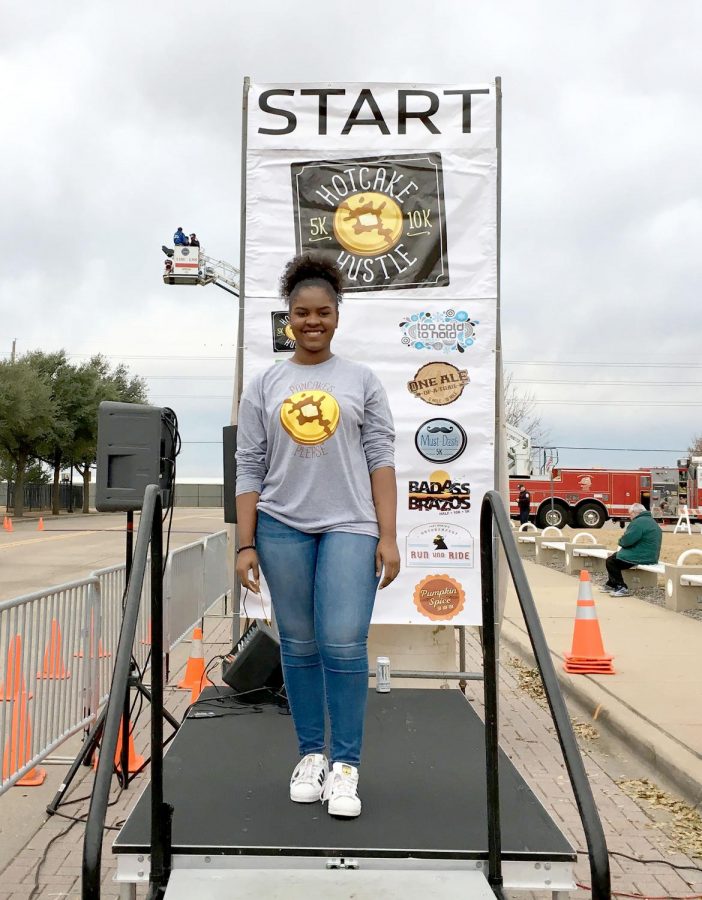 For many students, volunteering begins sophomore year. They get into clubs that require service hours in order to remain in the club. Volunteering hours are typically something students see as an obligation or a chore that intrudes on their own time; however, senior Hope Word is an exception.

Word began volunteering when she was young, focusing on giving back to her community and helping those in need.

“I guess it started when I was in Junior Catholic Daughters,” Word said. “Basically, that was the way that we would contribute to the community.”

Word’s mother, Bernadette Bergeron, volunteers with her nearly every weekend. Bergeron has personally noticed how volunteering has impacted Word and the passion she has for it.

“Maybe 10-plus years ago, when we were going through tough times, a lot of friends and people from church helped us, so Hope and I starting volunteering a lot,” Bergeron said. “It was mine and Hope’s way of paying it forward. Having witnessed [the impact it has had on Hope] myself, I believe [the experience] touched Hope’s heart. I believe seeing how just a little kindness in volunteering can make such an impact on people’s lives.”

Word volunteers with a variety of organizations, such as singing the national anthem for 5k races and regularly volunteering at nursing homes and food pantries. Word attributes the origins of her volunteering to running concessions stands for community basketball games in south Dallas.

“We met [the coach] a couple of years ago and he was having trouble with people stealing from the concessions,” Word said. “My mom and I just kind of stepped in and we [said], ‘yeah, we can do the concessions.’ It’s just kind of blossomed from there.”

Throughout high school alone, Word has completed more than 400 volunteer hours. Word has met different people of various circumstances, many of whom have made an impact on her life.

“When I was 12 or so, we went to downtown Dallas,” Word said. “We were giving out sandwiches that we made for the homeless people. There was this old man, and I [asked him if he would like a sandwich, and then he said]  ‘thank you so much. Nobody ever cares about us. I’ve never seen anybody come down here and do this.’ Then he asked me to write my name in his little book of all the people that he thinks have impacted him and he only had a couple. He said, ‘I’m going to remember your name for the rest of my life.’ I hope that he’s still alive and that he’s doing OK. It was just really nice to see how I actually helped somebody and that’s one of the things that has made me want to keep helping people.”

Both Word and Bergeron have made close connections and developed relationships with the agencies and organizations they volunteer for.

“We also have a saying in our family,” Bergeron said. “God put us on this planet for one reason – to serve Him by serving others; so I pretty much always set up volunteering opportunities for us. In fact, we have some agencies that think of us as family.” 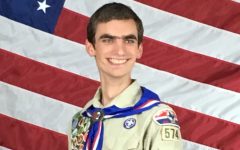 Volunteering has also helped Hope find her true passion and has played a big factor in helping her decide what she wants to pursue in the future.

“I have personally watched how taking the time to help and care and understand others has grown Hope into the person that she is,” Bergeron said. “She wants to continue in this vein by studying psychology in college, as well as studying the positive impact of singing on cognitive skills.”

Word feels volunteering has shaped her to become the person she is today and encourages others to give back to their community.

“I think a lot of people don’t like doing community service because they think, ‘oh my goodness, I just want some me time. I want to relax. I want to watch Netflix during the weekend,’” Word said. “But honestly, I still have a social life and it’s not that hard to give back while keeping a little time for yourself. I can be lazy if I want to be and most of the time I am, but I feel like there are people who deserve more of your time than you do. You shouldn’t be hesitant to give up an hour of your day to help someone out or go talk to someone in a nursing home because most of them don’t even get visitors. Be kind. It’s not about you.”