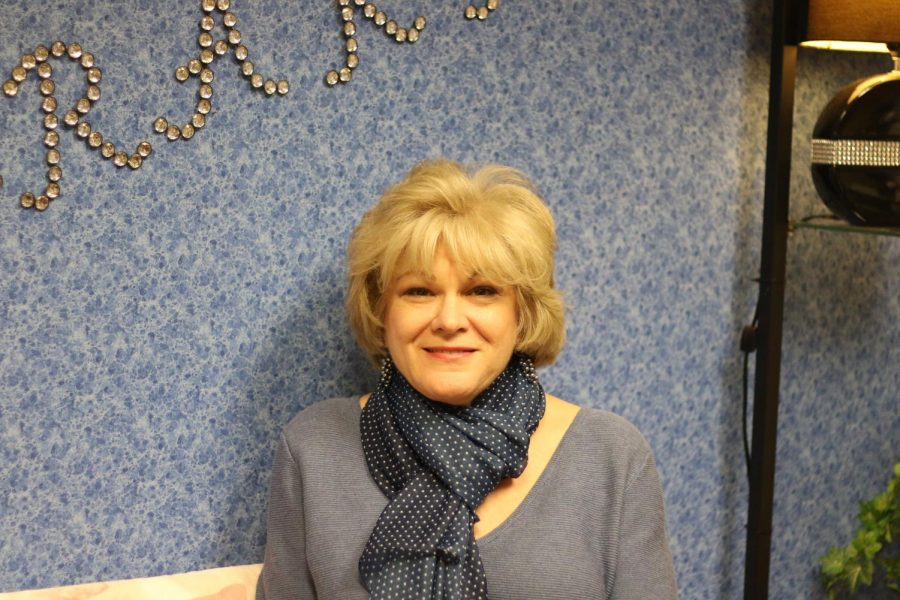 Librarian Liz Harrison poses on her couch within her office.

Librarian Liz Harrison has been content with her life since childhood. Although she grew up in a family with four other siblings with struggles for money, she was the first to attend college.

“We were very poor,” Harrison said. “But we didn’t know we were poor. My mother did everything. She was a great bargain shopper, so we had a lot of toys under the tree [for Christmas]. Everyone in our neighborhood was in the same boat as us, so we didn’t think we were poor.”

Harrison said she has a good work ethic because of her mother.

“[My mother] was very task-oriented,” Harrison said. “So we always had chores to do. Even though there was five of us, my mother could find a job for all of us. She would tell us that we could talk and work at the same time. Sometimes I’ll hear that in myself.”

This work ethic reflected in her education by allowing her to live a easier lifestyle than her other friends from her childhood.

“I think the value of education is freedom and choice,” Harrison said. “I know someone my age [who] went to high school and didn’t go to college. We meet up every couple of years, and the differences in our lives are so different. [Comparing our lives], my life is so much easier.”

After getting married, Harrison has noticed she raised her son in the opposite method of the way her parents raised her because she didn’t want her son to struggle.

“My son is an only child,” Harrison said. “When I was growing up, anytime we wanted to do something, my mom would make us do an extra chore. I always hated it. When my son came along, I didn’t want him to work to get what he wanted.”

After hearing Liz Murray, the author of “Homeless to Harvard,” speak, Harrison said she agreed with the author’s viewpoint because it reflected on her childhood as well.

“She said one of the worst things you could do is to tell poor children that it’s OK not to do this or that because you’re poor,” Harrison said. “She said that was a disservice. When I was a kid, we were held accountable for everything we did, but we didn’t know that we were poor. Our world wasn’t that big.” 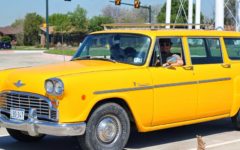 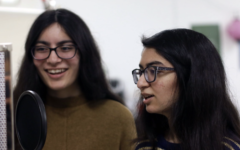 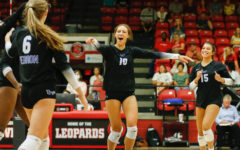 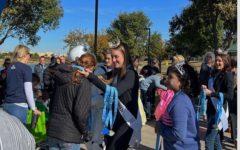 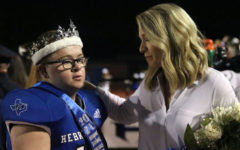