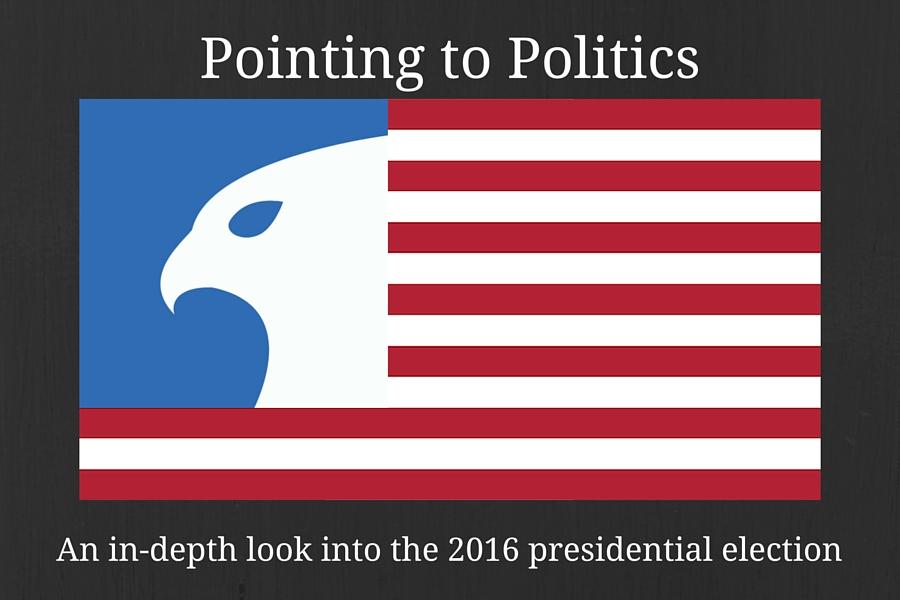 An in-depth look into the 2016 presidential election

As the November presidential elections draw near, and primaries are in action around the nation, people are left wondering the fate of the Oval Office. Contrary to previous elections, there is no clear front runner from either party. Below, we break down all the information to explain who is running, the primary process and the results of the mock primary.

First, let’s explain some of the lingo:

primary: where registered voters (must be at least 18 years old) vote to determine the party nominee

caucus: a meeting held by officials in the political party to choose the nominee to represent the party

endorse: to publically support a candidate

Super Tuesday: a designated day for the majority of southern states, including Texas, to conduct its primaries. 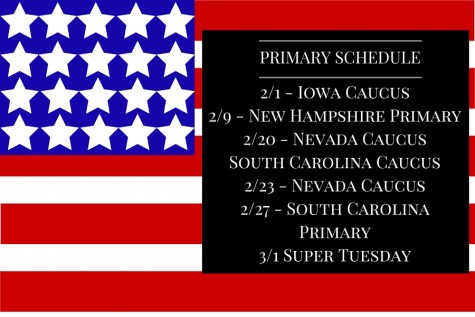 HHS Primary
Create your own infographics
Leave a Comment 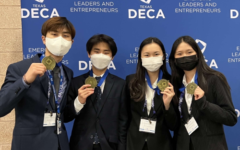 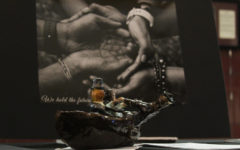 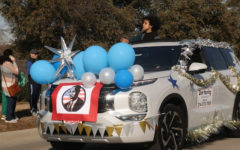 The history behind the annual Carrollton MLK parade 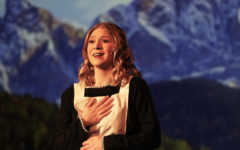 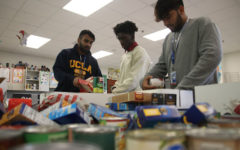