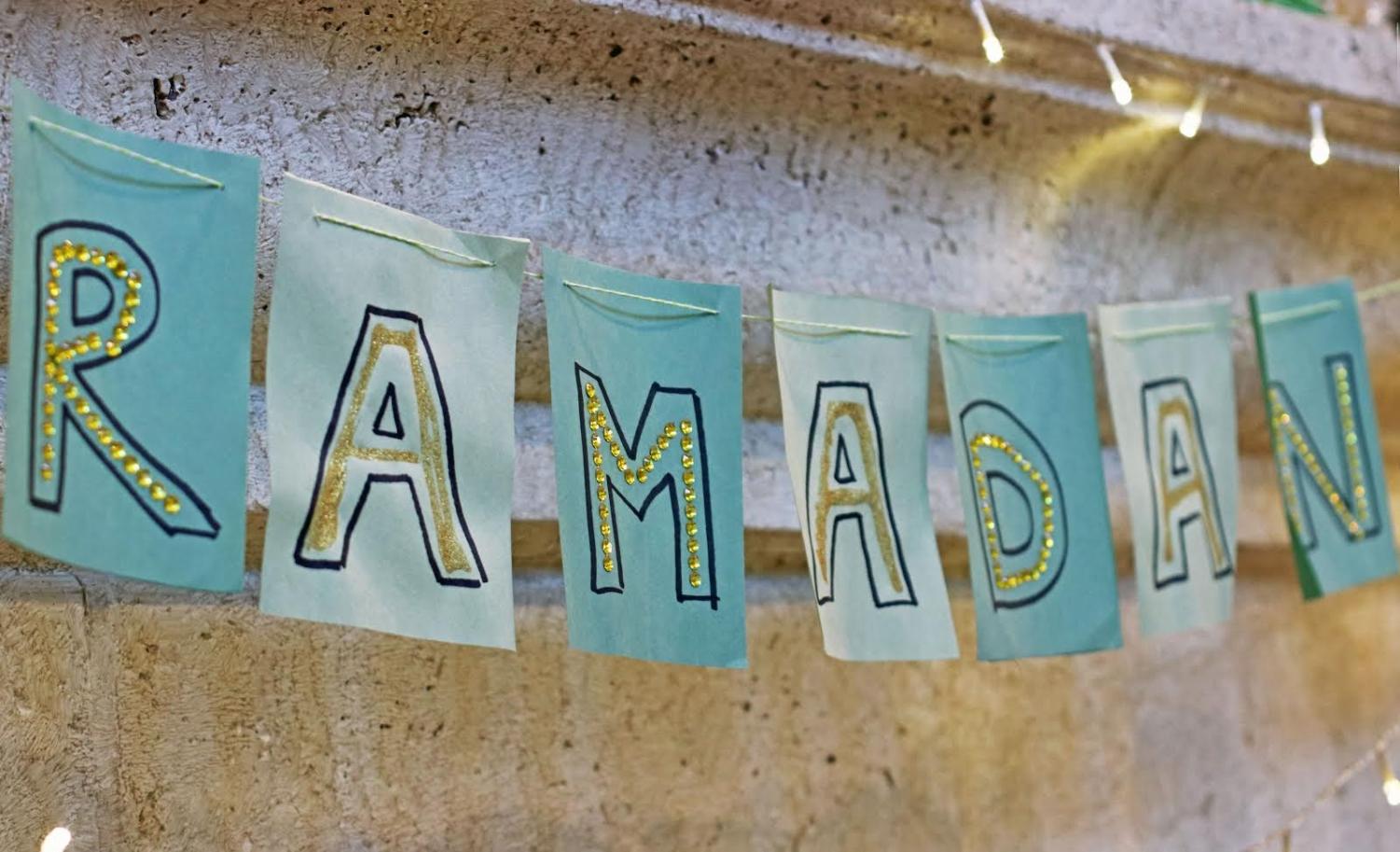 On April 12, millions of Muslims across the world observed the beginning of the religious holiday, Ramadan. Ramadan is the ninth and holiest month of the Islamic calendar and signifies when the Prophet Muhammad is believed to have received the initial revelations of the Quran, the holiest book in Islam. During the one-month period, Muslims attempt to form a greater connection with God by practicing self-discipline and prayer.

“Ramadan will be a little different this year,” Samina Ismail said. “Usually people go to mosques and Islamic centers to celebrate [throughout the week], but because of COVID-19, many people will not go.”

Increased attention to prayer and the Quran, as well as fasting, are ways in which Muslims get closer to God during Ramadan. Junior Ashna Haiderali said, for her personally, fasting is a way to cleanse her soul and empathize with the less fortunate who go without food or water for periods of time.

“It does get hard to surround myself with people not fasting,” Haiderali said. “It doesn’t matter when [people] are eating in front of me, but having them not understand the way I feel matters. Having someone sympathize is a nice gesture, but having people who empathize makes a bigger difference.”

One major aspect of Ramadan is the two large meals consumed before and after fasting: suhoor and iftar. It provides a way for Muslims to gather and celebrate with friends and families, while reflecting on their day. Traditional foods such as Biryani, butter chicken, nihari, kheer and ladu are prepared and eaten.

“My favorite food to eat is butter chicken,” Haiderali said. “It’s my favorite dish in general, but it always takes a lot of convincing to get my mom to make it. However, because Ramadan is a special occasion, she’ll end up making it for my family.”

Mosques that have reopened have imposed restrictions such as facemasks, required hand sanitizer and capacity limits. Haiderali said her mosque has opted for a virtual program for families who will not attend services for various reasons.

“Instead of going to the mosque this year, my family will be going to a virtual program hosted by my mosque,” Haiderali said. “It includes watching videos on how other people’s families are doing during Ramadan. We’re also planning to go to my aunt’s house to eat and watch television since most of my family is vaccinated.”

Haiderali said although fasting may be difficult at times, overcoming the struggle allows her to strengthen her connection to God. She said Ramadan and fasting can be demanding, but it’s also very rewarding.

“[Fasting] makes me feel accomplished at the end of the day,” Haiderali said. “Even when I have not been as productive as I had hoped [that day], being able to complete fasting always makes me feel much better.”