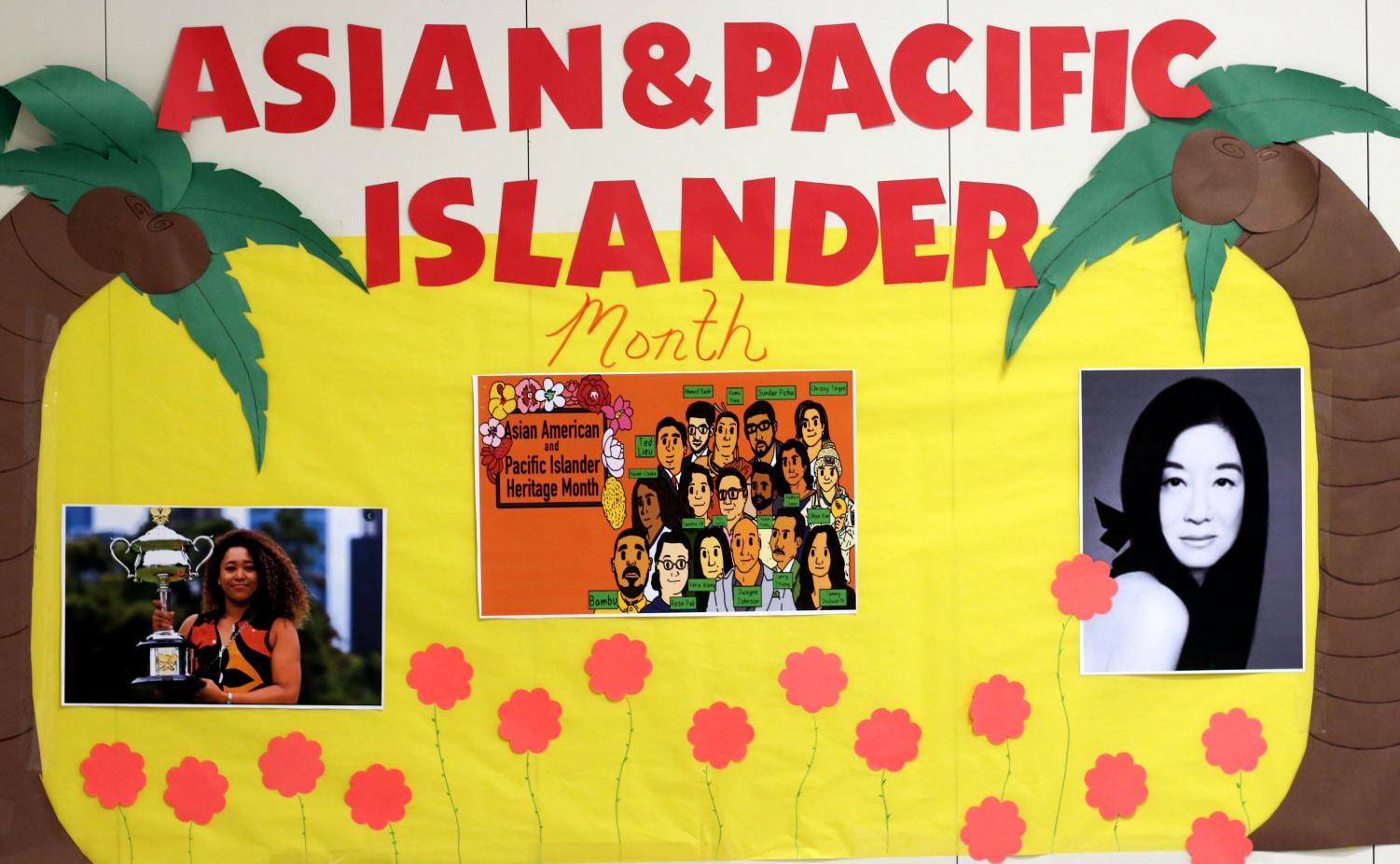 A  woman is knocked to her feet and stomped on.

A pregnant woman is punched and thrown to the ground.

An elderly woman is spit on and told to go back to “her country.”

In each of these instances, there lies a common denominator: the victims are Asian. With the beginning of the COVID-19 pandemic and rise in racist rhetoric, hate crimes against Asian-Americans exponentially increased. According to a poll from the Centers for the Study of Hate and Extremism, hate crimes against Asian-Americans has increased 149% in major cities, and according to a Pew Research Poll, 32% of Asian-American adults now fear someone might threaten or physically assault them.

“As more Asian immigrants come to the United States, one thing which has been noticeable is that [immigrants and the children of] immigrants lose their connection to their [original] culture,” HASA cosponsor Sunila Gaikwad said. “[Asian-Heritage and Pacific Islander Heritage Month] is a way for people to reconnect with their cultural roots, and learn to be proud of their heritage.”

HASA cosponsor Rachmad Tjachyadi said when he moved to the United States, he felt the need to assimilate and abandon his Asian identity.

“I was born in Indonesia, and I came to the United States for college,” Tjachyadi said. ‘For whatever reason, I thought for me to be considered ‘American,’ I had to shed my Asian identity.”

Tjachyadi said renewed attention to Asia and the contributions of Asian-Americans, thanks in part because of Asian American Heritage Month, helped him become proud of his Asian heritage.

“It’s helped me realize I needed to acknowledge my [Asian] identity, and I started small,” Tjachyadi said. “For example, I started bringing Indonesian food to eat [for lunch], and I even brought Chinese spicy salted egg cassava chips for a snack. I stopped worrying about what others [might think or say], even if they think the food I bring is “weird.””

Even though LISD is a diverse school district, being 18.5% Asian, many Asian students report facing negative stereotypes and comments about their race and ethnicity. HASA hopes its advisory lessons will educate people on the harmful effects these biases and stereotypes can have.

Tjachyadi said tackling these biases and stereotypes is important, especially considering recent deadly attacks against Asian-Americans. Because of this, both Gaikwad and Tjachyadi plan to expand the advisory lessons next May.

“After the rising hate during the beginning of [COVID-19,] and then also what unfortunately happened in Atlanta a few months ago, it’s more important than ever,” Tjachyadi said.