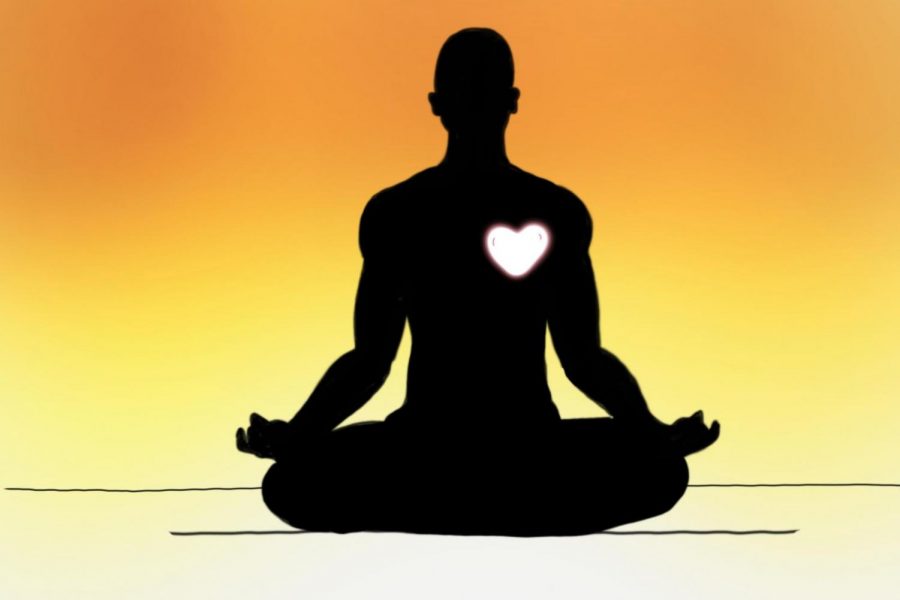 With a negative shift in the social climate, social media and news reports have portrayed an angry society for the past few years, whether it be negative responses to politics or new trends. Having a positive society is the ideal, and in order to achieve that, true change must start from within each individual. Rather than having a hostile attitude toward society, students can change the way they treat other people in order to change the negative environment from society as a whole.

In a school with diversity, it is easy to form opinions about groups of people, but rather than forming a permanent opinion, which could turn into a stereotype, being more open-minded will allow people to consider every perspective before coming to a conclusion. For example, physical appearance plays a big factor in judging people, so rather than permanently judging someone negatively, try to get to know them to help mitigate the creation of stereotypes. This change in practice will allow people to accept others, rather than revoking them at first glance.

Children learn the golden rule early: treat others the way you want to be treated; however, that rule seems to be lost between people’s current understanding of one another. Rather than listening to others, everyone yells louder, expecting whoever they are arguing with to accept everything without taking anything in return. But this method only causes the chaos which can be seen on social media. Rather than accepting others who are different, people are creating a never-ending cycle of hate or misunderstanding. Putting a stop to this cycle by listening to someone with a different viewpoint can be a step towards positive change.

Although this may seem like a problem for the “real world” to handle, high schoolers can make a difference for the future to follow. Treating people with respect and accepting that everyone is  different can have an impact on how a society handles negative situations. With high schoolers entering the work field, it is important to discuss respect; without it, one could potentially lose his/her job or reputation. Rather than poking fun at everything, open communication with respect is important in keeping hostility away. This means one is better prepared entering the world after high school having brought in a common respect for other humans.

Change is a hard concept to grasp, but if actively pursued, you come out as a better human. With better humans, society as a whole will be able to tolerate different viewpoints, rather than causing commotion that focuses on differences. By bringing respect and empathy into our everyday lives, many people can change positively, and in turn change the social environment. 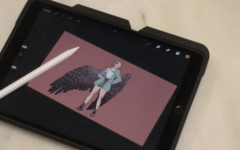 Opinion: Society should put more emphasis on the arts

Opinion: “It Girls” Need to Stop Being the Beauty Standard 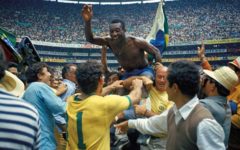 Is the 2022 world cup the greatest of all time? How does it compare? 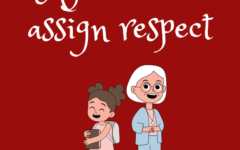