Change Jar: What does Women’s Month mean to you?

In honor of Woman’s Month this May, students and staff were asked what this month meant to them. Here’s what they said: 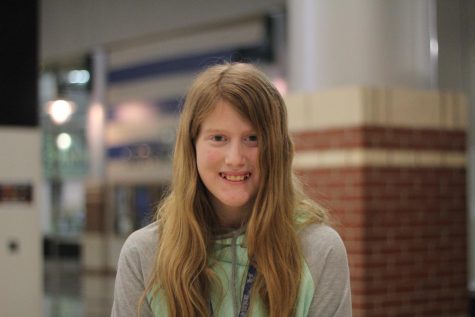 “I think that feminism has always been an important part for everyone. Sometimes it can get really bad light on it and people assume it’s anti-men, but in my opinion it’s about equality. I know we’ll never get proper equality, but I think we have come a long way and if we keep going in the right direction, maybe we’ll achieve it. Women should not be judged for talking openly about their problems and having movements like #MeToo, and have[ing] a month about them [brings awareness to these problems]. As long as we keep going, people will start understanding the true meaning of feminism.” 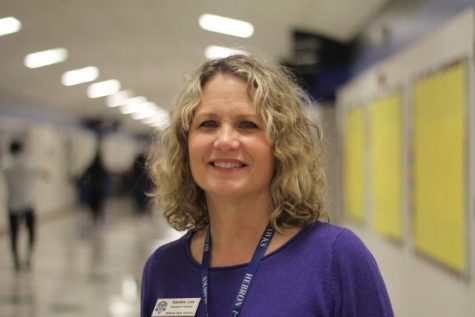 “I think that feminism is when women have the same opportunities available to them as anyone else. Because of our past history of women not being afforded the opportunities that others have had, I think it’s important to bring it to awareness. Feminism is not where it needs to be yet. Women still get less pay and less respect, especially in the business industry. It’s still a man’s world. Women have the intelligence, will power, and strength to do whatever we want to do.” 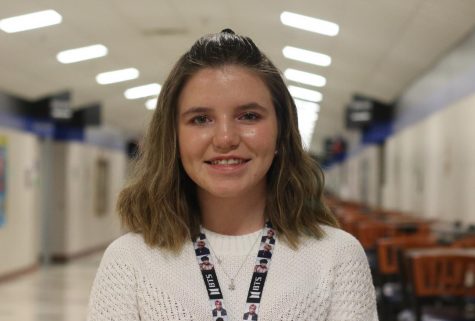 “One thing that needs to be recognized about women, in general, is the fact that we’re a lot more powerful than people make us out to be. I don’t think people realize that in this school, I’ve actually done the math, we are [the] majority, yet we’re still treated as if we need more support in classes and hallways. I think that it’s good that people are trying to put in an effort, but I don’t think people acknowledge the fact that we are our own person, we have our own personalities, and we’re not just a vessel for somebody else to obtain or control. I feel like that’s what happens a lot. If a guy hears that a girl got good grades, they automatically go into the mindset that they got helped by another person. Women themselves are powerful, but when we are put together and communicate with each other, we are able to come up with ideas and support groups that are beneficial to society. Majority of the LGBT communities are created by women, because we know what it’s like to be put down. Women don’t tell one another enough [that] we are strong and we are our own people. I would describe myself as someone who supports everyone, but understands when there needs to be more support in some areas than others.” 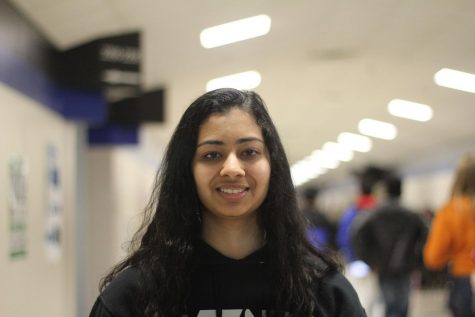 “Feminism, in my mind, means that a woman is supporting her own place in the world. She’s not trying to assert her dominance, but assert her place. A lot of times, women are looked down upon. Feminism is the way [for women] to break those social norms. It’s important to have a month dedicated to women because it increases awareness across the world especially on March 8. It’ll help spread the message that there is something called feminism.” 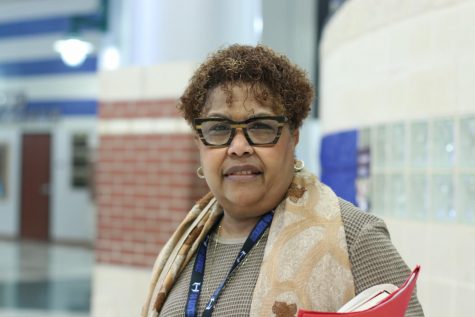 “To me, feminism has a neutral connotation and the reason it does is because I came up at the Civil Rights movements and there wasn’t man and woman as it was the color of your skin. Once we worked through the Civil Rights era and got affirmative action, being a female meant to me that I can do anything a man can do, and I didn’t feel any boundaries or standards. I don’t want to minimize the issue, I just came up in an environment where it wasn’t that obvious. I think having a month dedicated to women is great; I believe we should instill in our generations that sky’s the limit or as they said back then, ‘breaking the glass ceiling’ when you did something that only a man or a white person could do. When I first got a job that had been predominantly by all white males they called that ‘breaking the glass ceiling,’ and that’s what we have to teach our daughters: females can do anything.” 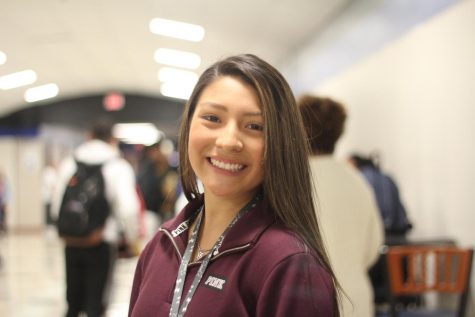 “To me, feminism means equal rights for everyone, making it clear that everyone is equal and at the end of the day, no one is better than anyone else. A month only dedicated to women is needed because in a lot of jobs and government positions, women are always looked down [upon] for being too emotional, and I don’t think that’s true because men are very emotional, too. I don’t think we should be hurled out for doing the same thing as a man.”